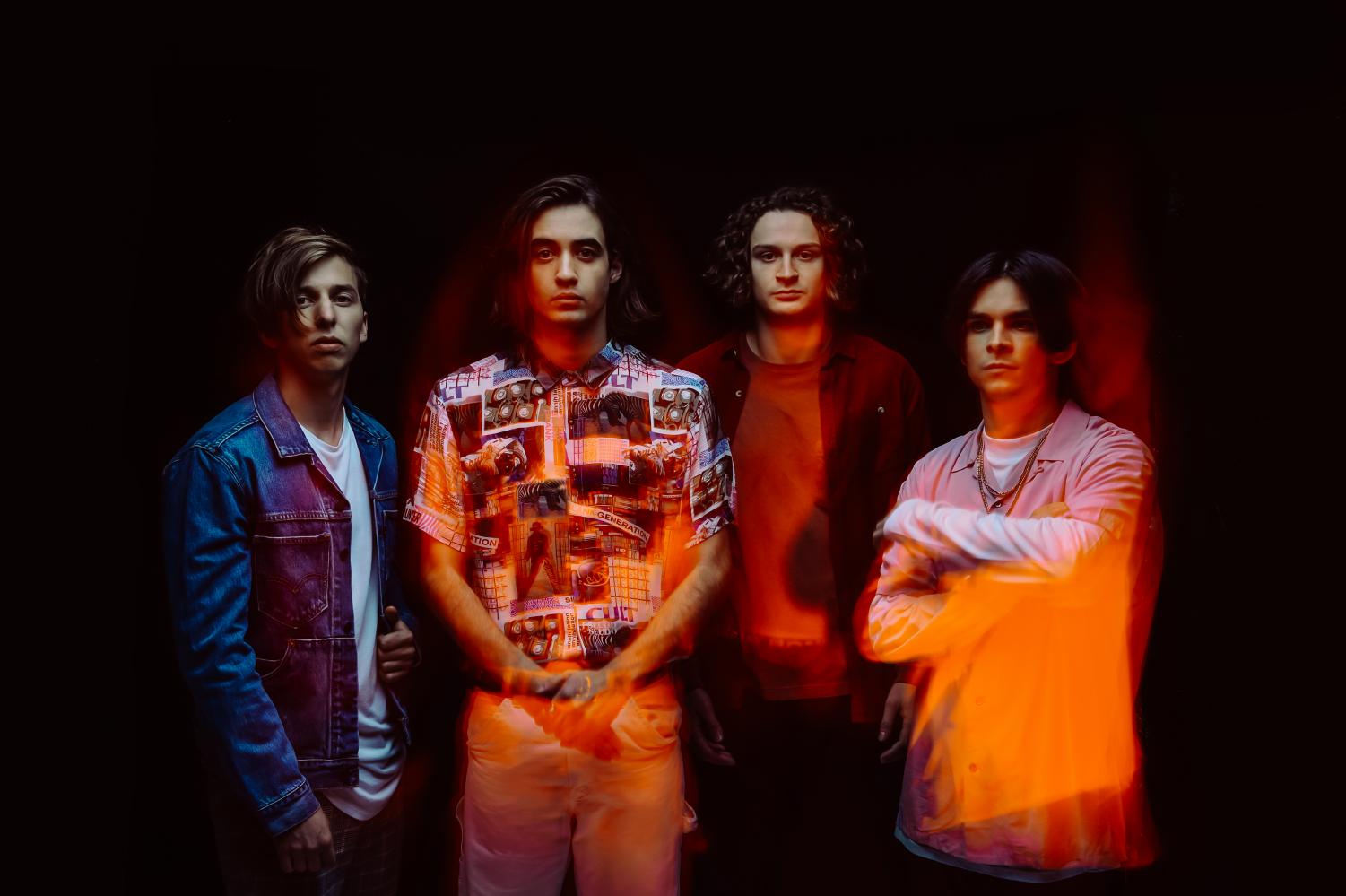 The Australian-bred band is touring the U.S. and Europe, including a stop in Boston (Courtesy of Michelle Grace Hunder)

The Australian-bred band is touring the U.S. and Europe, including a stop in Boston

The Faim is putting audiences in a spirited state of mind with the release of their first full-length album and upcoming tour throughout the United States and Europe this fall.

Hailing from Perth, Australia, alternative pop band The Faim (French for “the hunger”) has been steadily on the rise. After gaining fans from across the world and hitting over 700,000 monthly listeners on Spotify, the group released their debut record “State of Mind” on Sept. 13 and is supporting their latest tracks on the road.

Musicians ranging from the Red Hot Chili Peppers to Panic! At The Disco influenced the bandmates, so the record is comprised of an eclectic collection of songs inspired by a variety of genres. The songwriting process for each track was different as some songs were co-written, some were written years ago and others were born in the last six months.

Bassist and keyboardist Stephen Beerkens said that The Faim knew from the beginning that they wanted each track to have a different vibe when they began putting pen to paper, but he said diversity in music has to come naturally.

“We go into every session with an open mind and what comes out of that is often organic,” said Beerkens in an interview with The Suffolk Journal.

The record includes older hits like “Summer is a Curse” from their EP of the same name that came out last year, which has attracted millions of streams. It also features their most recent tunes like the energetic “Humans” and the head-banger rock song “Beautiful Drama.”

Each song from “State of Mind” reflects on the band’s personal experiences about different themes, such as love or forming a connection with others. By the end, they created a track list that is easy for listeners to relate to. 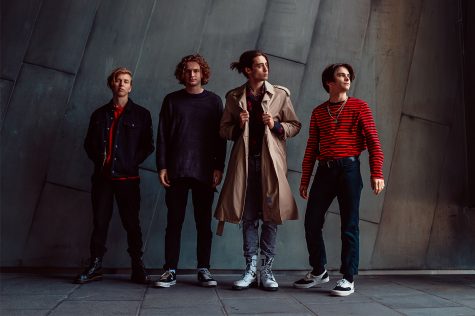 Courtesy of Michelle Grace Hunder
The emerging group, photographed above, said they are excited to share their latest music with live audiences

Over the last 16 months, the four-piece has played nearly 200 shows. Beerkens said those concerts played a big part in their writing sessions because they taught them about who they are as a band and who they are as individual musicians. They were also able to connect with fans, so the band used all of the feedback and experiences they gathered when crafting “State of Mind.”

Now that the album has been released, The Faim is supporting it on the road. The band said they try to make each live show fresh by mixing up the lights or having different interactions with the crowd, to give the audience a unique concert. Their performances are always developing as they move from city to city.

“We want to give them the same quality of show, but we want to push that show every time,” said Beerkens in an interview with The Journal. “Everything keeps on growing.”

So far, Beerkens said that The Faim has received awesome responses from audiences and fans seem to be loving the new songs at concerts.

In addition to playing music from “State of Mind,” The Faim is looking forward to returning to cities they’ve performed at in the past and reconnecting with people they met when they were first emerging.

Catch The Faim’s performance at Once Ballroom in Somerville with co-headliner Stand Atlantic on Sept. 28. “State of Mind” is available for streaming. 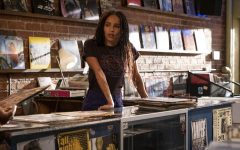 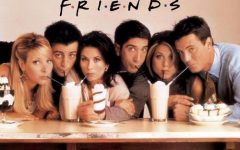 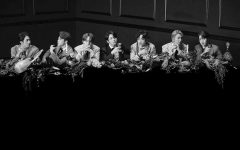 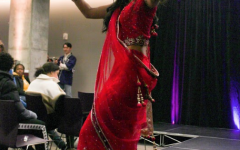 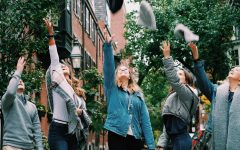 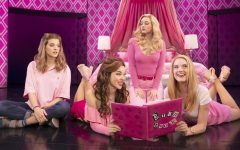 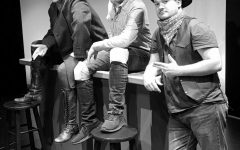