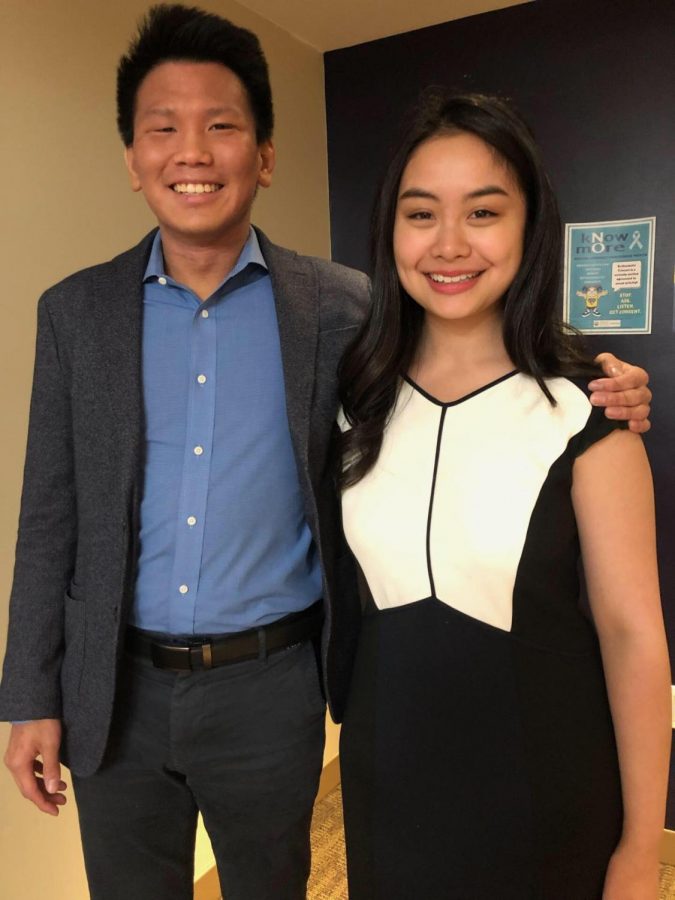 As often the case for international students here at Suffolk University, it is important to find a niche community within the larger melting pot that is our school. Through cultural clubs and organizations, students can find a piece of home within each other.

Joseph Effendy has become an integral part of several of these organizations in just his two years here at Suffolk. Serving as the president of the university’s branch of AIESEC, a club that looks to send volunteers abroad on service trips since 2018, Effendy is now stepping down to become founder president and founder the newest cultural club on campus, the Southeast Asian Association (SEAA). Effendy himself came to study at Suffolk from Singapore where he grew up, but he was born in Indonesia and his grandparents are from China.

“Because of AIESEC, we hosted a lot of cultural events on campus, we did some marketing research on people’s awareness of other countries and understanding of what’s going on around the world,” said Effendy, an information systems and operation management major. “I felt that there was a lack of understanding of Southeast Asian culture specifically.”

With the idea of educating his peers as well as bringing them together he set out to create a club that could specifically cater to these goals. While there are other clubs such as Asian American Association (AAA) and Vietnamese Student Association that have similar missions, for SEAA they wanted to create something more focused on their area in this world.

“For me personally it’s my own culture, but at the same time it’s the second fast growing economy in the world,” said Effendy. “With Suffolk being such an international campus I feel like it is something for Suffolk students and students in general to know about it.”

With a set goal in mind, the next step was finding a platform in which they could be accomplished. The most direct route being the creation of a new club through Student Leadership and Involvement office with whom they worked to draft a constitution and meet university standards, with one of the most important requirement being the appointment of an executive board.

Taking the role of VP is Dalton Ryan, who was the perfect fit for the job as he has attended LEAP and is involved Program Council and AIESEC. Leah Magno who is from the Philippines handles the job of secretary with a resume that includes membership with AAA and an E-board position handling marketing and finance with AIESE. Shane Camania will serve as the club’s treasurer.

“It’s nice to have a club that’s very social but what we want to do is more to help people understand and see how things in southeast Asia affect you and we want to differentiate ourselves by being educational and fun.” said freshman global business and finance major and SEAA Secretary Leah Magno in an interview with The Suffolk Journal.

Government Professor Roberto Dominguez is going to be the adviser for the club and will help them organize future events and programs in addition to serving as a mentor to the students. Originally, SEAA hoped to find a faculty member of Southeast Asian descent but they were unable to. The next best thing was someone who had strong interest in the area.

Along with their advisor and current general members, the E-board is already thinking ahead to next year and the possible programs they can put on. With the idea to combine entertainment and education the group has had preliminary talks of doing events that bring guest speakers, traditional games from Southeast Asia and crossover events with other clubs.

The group is also planning to have a series of guest speakers who are educated with Southeast Asian culture to discuss issues and aspects of life in the region similar to TedTalks. What’s most important to the organization is that students who join and participate in their club become more aware of the world and more in touch with a culture that may be foreign or even familiar on a personal level.

“It is really important for people to know more about these countries,” said Magno. “When you grow up with with something your whole life and see the beauty of your own culture and what it represents stands for, you want other people to know too.”