The US withdrawal from Afghanistan is long overdue

As the U.S. nears the second decade of its direct military involvement in Afghanistan, many Americans — including those in Washington — are rightfully considering the idea of getting the U.S. out of the war that has consumed billions of dollars and thousands of lives. It’s time for the U.S. to plan and implement an exit strategy. 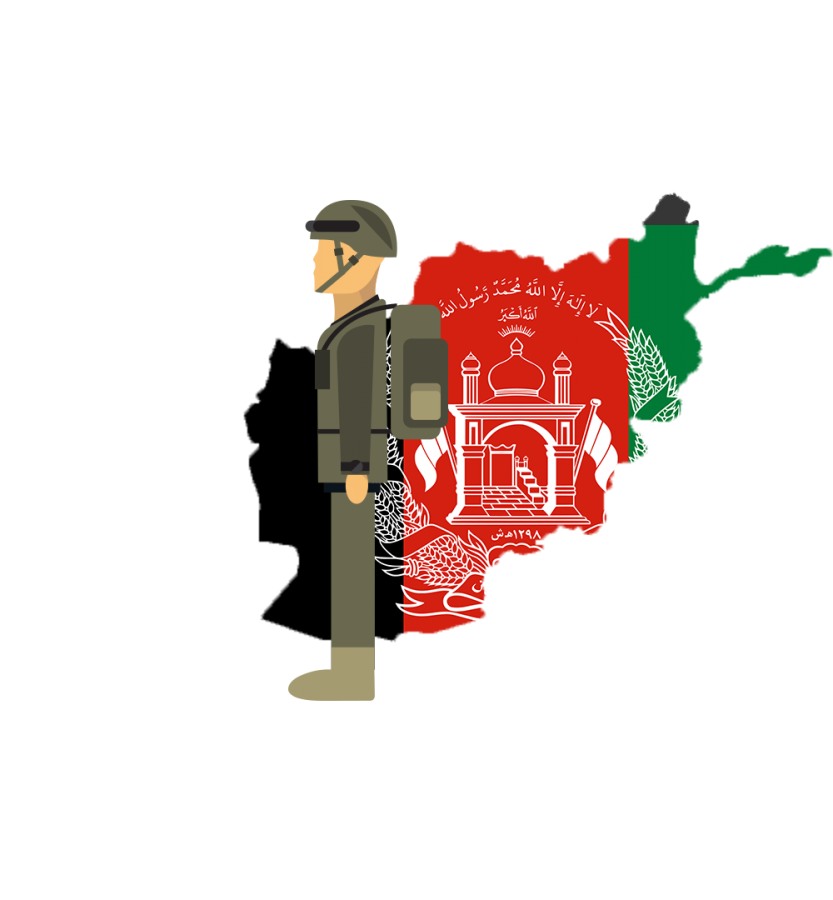 It has been 17 years since the United States invaded Afghanistan following the attacks on Sept. 11, 2001. The war has lasted four complete presidential terms, a staple focus for both Presidents George W. Bush and Barack Obama, yet they were not able to put an end to it.

On the fifth term, President Donald Trump suggested something different: slowly pull out all troops and negotiate peace with the Taliban. Like many of his decisions, his top officials advise him otherwise, yet his November 2018 announcement of withdrawing from Afghanistan is one they should consider.

Throughout nearly two decades of war, the U.S. and its allies successfully drove out the majority of the Taliban, installed a democratic government, elected a U.S. approved candidate in Hamid Karzai, and eliminated the Sept. 11 mastermind, Osama bin Laden.

Although NATO and U.S. forces achieved major early victories, their overall goal of eradicating the Taliban and al-Qaida has gone stale. The two fundamentalist groups are successfully hiding in the deep corners of Afghanistan and Pakistan, allowing them to carry out attacks on both military and civilian targets.

It is important to remember the U.S. and the Taliban’s relationship did not start in 2001, but decades earlier. The Council for Foreign Relations (CFR) says some members of the Taliban were a part of the Mujahideen, the guerilla group that fought the USSR when they invaded Afghanistan in the late 1980s. These militant groups were financed and armed by the CIA in a covert operation dubbed, Operation Cyclone.

However, after the Soviet invasion, it became apparent the U.S. funded Mujahideen to fight a proxy war against the USSR. The U.S. left them with American-manufactured weapons and combat training, in which they would go on to control the country, until the U.S. invaded in 2001.

Fast forward to 2019, the Taliban are as strong as they have ever been. According to the BBC, they now control more territory than ever before. Their attacks have increased in intensity and frequency. Even when they are defeated, they win, as they receive massive morale and recruitment boosts following a loss. It is becoming clear that a U.S. military presence has become ineffective of neutralizing their presence.

The civilians often become collateral. An Uppsala Data Conflict Program reports that thousands of innocent civilians are killed each year in addition to combatants. The terrorist organizations are not solely responsible for this statistic. The United Nations Assistance Mission in Afghanistan (UNAMA) reports that allied airstrikes have hit and killed civilians on multiple occasions.

Trump has two difficult choices. The first is stay in Afghanistan, as he planned to early in his presidency. This would likely entail the construction of a permanent military base and a constant deployment of soldiers in order to drive back the Taliban once again and attempt to eliminate all insurgents to prevent another resurgence.

Or two, withdraw in hopes to stop any further bloodshed and put an end to this chapter of the War on Terror. This would likely mean any remnants of the U.S. built democratic system would crumble and power would revert back to the Taliban. A CNN article says although there are many Afghans that support the democratic government, one of the only things stopping the Taliban from taking over is the security from the U.S. military.

This latter option may be the one Trump chooses. In an unprecedented move, the U.S. has begun talks with the Taliban, reversing the famous U.S. policy of not negotiating with terrorists, made by the George W. Bush administration. The two sides are currently engaging in talks in Qatar. So far, the Taliban want the U.S. and its allies to completely withdraw and the U.S. wants the Taliban not to use Afghanistan as a base of operations to conduct future attacks, according to Al Jazeera.

U.S. officials say the talks with the Taliban are making progress, however, not everything is going the way they want it. The Taliban practice a very different culture. They institute Sharia Law, ban music and television, compromise human rights and put men in jail whose beards are too short, according to the CFR.

Furthermore, the Taliban have signaled they will not cooperate with the U.S. installed democracy, according to the New York Times. There are many Afghans who do not trust the Taliban, believing they will renege on any agreements of securing a democratic future in Afghanistan.

Diplomacy is great, so long as both sides will uphold their agreements. There is no way to predict what will happen in Afghanistan should the U.S. leave soon. According to a CNBC report, Afghanistan’s refugee crisis may significantly worsen and there’s even a possibility of a civil war between pro-democratic forces and the Taliban. Power vacuums have been a problem for the U.S. in the Middle East before.

A CNBC report also says that some neighboring countries, Russia, Iran and Pakistan are preparing to deal with the influx of refugees that may soon pour over their borders, as well as the rise of ISIS in Afghanistan.

The War on Terror encompasses a much larger setting, not just Afghanistan. For now, the U.S. and its allies cannot do much more with military force. This drawn-out conflict echoes the Vietnam War, sharing similarities in terms of exit strategy. It is time to work out the issue without weapons. Trump must rectify the mess the U.S. created. There is no simple way to fix everything, and simply leaving without a plan, like with Iraq, would make the situation far worse.