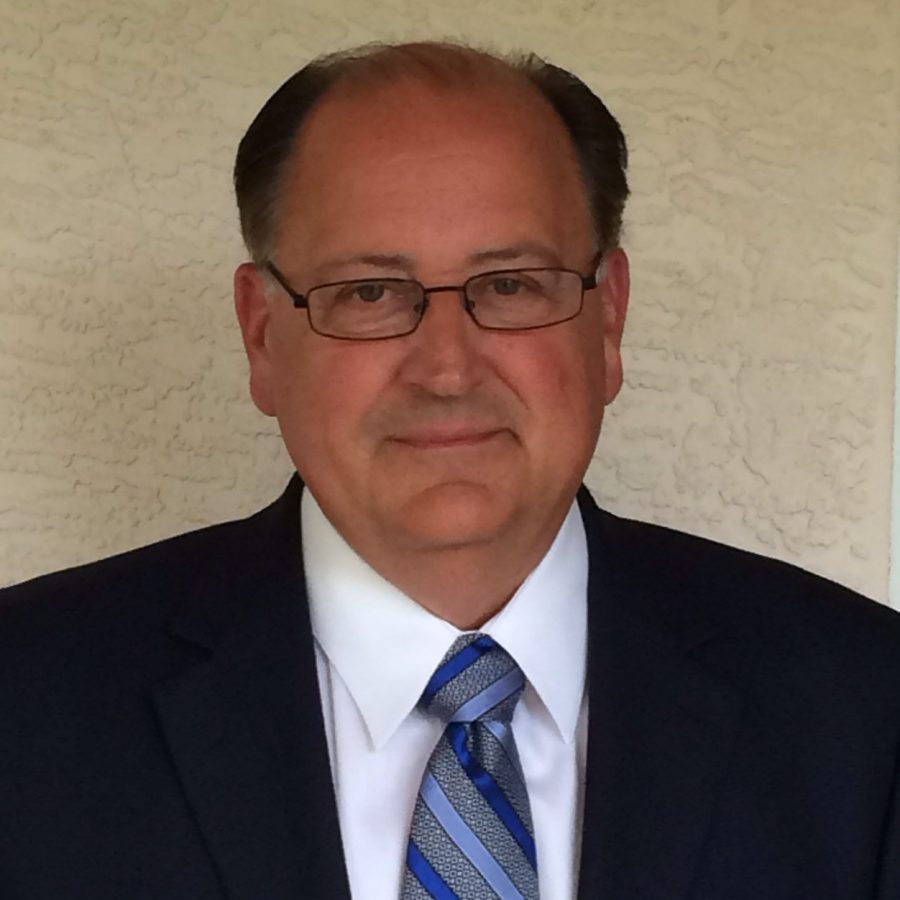 Nick Cafardo died from an embolism on Thursday outside of the Red Sox clubhouse in Fort Myers, FL. He was 62.

Cafardo truly embodied what it means to be a hard working journalist. His success did not just happen overnight though; in fact, he did not even learn English until the sixth grade. Cafardo’s journey started in Hanson, MA, where he attended Whitman-Hanson Regional High School as an athlete and band member.

Cafardo later paved himself a path to Northeastern University, where he pursued a degree in journalism, but ultimately ended up graduating from Suffolk University. Cafardo did not graduate as anticipated though, he left Suffolk with one semester so he could go cover Major League Baseball (MLB) spring training for the Patriot Ledger. At the time, it was either cover spring training or decline the job at the Patriots Ledger; for Cafardo, the decision to leave school was easy. He later came back to Suffolk and even ended up walking the same year as his son Benjamin Cafardo, who also attended Suffolk.

“It was very important to Cafardo that he finish his degree so he could graduate with his son” said Dr. Robert Rosenthal, the chair of the ADPR department at Suffolk, in a recent interview with the Suffolk Journal.

Cafardo went on and covered sports for The Brockton Enterprise and Patriot Ledger before moving onto the Boston Globe in 1989 where he worked for 30 years. With passion and determination, Cafardo rose to be one of the most prominent MLB journalists in the entire country. His column, “Baseball Sunday Notes,” was recognized on a national level for 15 years, as he never missed a week.

Cafardo was versatile, though. Starting in 2001, he covered the New England Patriots for seven years for the Boston Globe, where he experienced three Super Bowl victories as a member of the media. After his run in football, Cafardo switched back to reporting on baseball. He did not just cover multiple sports, but he covered them in multiple ways. Cafardo often appeared as an MLB analyst on New England Sports Network (NESN), MLB Network and other national and local networks.

“Cafardo was one of the first people to get involved with NESN back in the 1980s, he was very cutting edge,” said Dr. Rosenthal.

Cafardo’s talents surely never went unrecognized. In 1994, Cafardo was named Boston Magazine’s Best Sportswriter. More recently, he was named 2014 Massachusetts Sports Writer of the Year, and in 2017 was the awarded the esteemed Dave O’Hara Award by the Boston Baseball Writers Association.

He will be remembered as a diligent reporter who passed away while doing what he loved.

“Cafardo was a very good human being. He was personable, he treated people well and he mentored young writers,” said Dr. Rosenthal.

Cafardo is survived by his wife Leeanne Mary, his son Benjamin, his daughter Emilee, his grandchildren Annabella and Noah and his brother Fred.