Level the proposed tackling bill before it gets reviewed 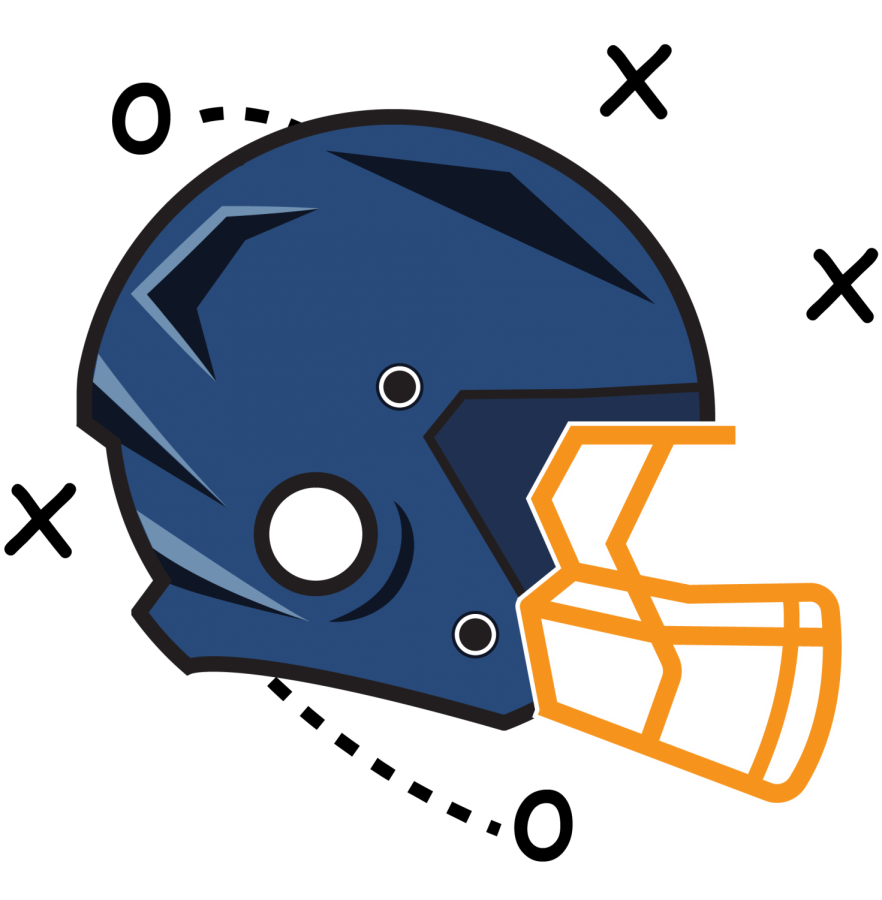 C’mon, people. Let’s be smart about this.

Recently, Rep. Paul A. Schmid III and 20th Middlesex District State Rep. Bradley H. Jones Jr. have sponsored the bill An Act for No Organized Head Impacts on Schoolchildren, or the NO HITS Act, which seeks to ban tackle football for children in seventh grade and younger in Massachusetts, according to The Herald News and other publications.

Now, nobody is saying playing tackle football is safer than no football at all— I’d argue that rugby, which is still popular in many nations, is worse — but this bill, as it currently stands, is inconsiderably reactionary and short-sighted. It must be stopped or revised so kids can, at the very least, practice tackling on dummies until eighth grade.

Currently, many states mandate kids not to start tackle until middle school or following age 12. Some doctors argue they should not start until age 14 — which would fall around eighth grade — while some argue for around age 12 or shortly thereafter. The differences in injuries between flag football and tackle are not that different, according to an expert cited in an article published by the Des Moines Register. On the other hand, kids are also forced to focus more on agility playing flag football as opposed to tackle, which can help them be better players.

However, this still doesn’t hold up as justification for this proposal. Here’s why: Schmid III and Jones Jr. haven’t considered the age groups affected and simple biology in sports.

It really comes down to this: the will to do damage, and at what age, the caliber of damage that can be done by a player. Most may argue younger kids, in general, are not as aggressive and violent as teenagers.

So, when should kids start just learning tackling? When they’re young and innocent, small in size and without middle school and high school drama on their minds? Or when they’re livid, angsty eighth-graders still learning their strength and just discovered the weight room after some teammate of theirs asked their girlfriend to Friday night’s dance? You want to let that kid FINALLY have a crack at tackling?

Muscle memory, for those unfamiliar, refers to a memorized motion that can apply to sports and other activities, such as riding a bike, skiing or learning to throw a baseball; the things you “never forget” how to do on a basic level. Any sport, for that matter, is more safely and better played when you give kids the ability to access all facets of the sport at a younger age. I mean, Tiger Woods was hitting golf balls at age 3, if that tells us anything.

With football, however, it is different being a contact sport and the head trauma that can occur. It’s all about finding the age where kids are young enough to begin tackling, but old enough to do so with the best chance of safety. Instead of banning kids tackling all together prior to eighth grade, kids should still be learning tackling earlier than 14 years old. How much younger is unclear and debated, but if not tackling each other, they should at least be learning tackling techniques by using tackling dummies earlier than 14, so when they do put on pads, they’re not completely in the dark about safe techniques.

Maybe I’m wrong, but let’s not forget that those kids are only going to get bigger and they’re only going to get stronger. Oh, and remember that grade of kids who didn’t learn safe tackling techniques at a younger age? That they could’ve learned entering middle school? Well, they’re seniors now. And they’re going to start tackling freshmen who are way smaller than they are. Although they’ve been tackling for four years or so, their freshmen teammates may have only been tackling for one.

As seen in recent National Football League (NFL) games, NFL rule changes about how onside kicks are done — which make the kicking team unable to get a running start prior to the kick — have made onside kicks virtually impossible to recover for the kicking team and have taken away one of the most exciting components of nail-biter and playoffs games, citing an increase in safety as the reason. The percent of onside kicks has been sliced by nearly 66 percent, according to an article by USA today.

Like gun laws, abortion and immigration are topics of high interest right now in politics, head trauma in football is one of the hot topics in sports. The late Patriots former tight end Aaron Hernandez — remember him? — suffered from some of the most severe chronic traumatic encephalopathy (CTE) ever found in a person his age, according to the Washington Post. CTE contributes to dementia, suicide and other ailments.

Head trauma is important to monitor and keeping players safe is something we need to consider with the utmost importance. Does safety matter more than the viewing experience? You bet it does. Should we be concerned about head trauma in the NFL and younger kids playing football? Absolutely. Should we change the rules of football to keep people safer? Of course, but with limits to keep viewing experience as good as possible while still addressing safety.

We must be careful in these endeavors. Like balancing when any kid is young enough to tackle but old enough to do so safely, we must be sure to teach kids that tackling is no laughing matter and must be done safely.

There’s a saying in sports called “trust the process,” which means even if you aren’t getting anywhere or making progress, if you keep at it, you’ll get it. We must do the same with our science, as research will continue to be done on how to play football safely and how to tackle safely.

If on the other side of this research, years from now, scientists prove that no tackling should be done until 14, then great. But muscle memory and tackling safely is important to learn younger as it only gets better as kids get older.

If kids cannot at least learn the techniques earlier, whether on opposing players or not, a surge of injuries is arguably inevitable since they’ll be starting tackling much bigger, much stronger and at a much riper age than they would if they started earlier. This bill, if it were to be passed, will inevitably lead to more injuries and we will embark on years and years of reckless tackling by teenagers.

They say if you don’t want a kid to be disrespectful in their teens, teach them respect as young children. Though on a smaller scale, this is no different. Introducing kids to tackling later in their careers will only set them up for failure — in their performance and in their safety.