Panel finds race discourse at Suffolk could be better 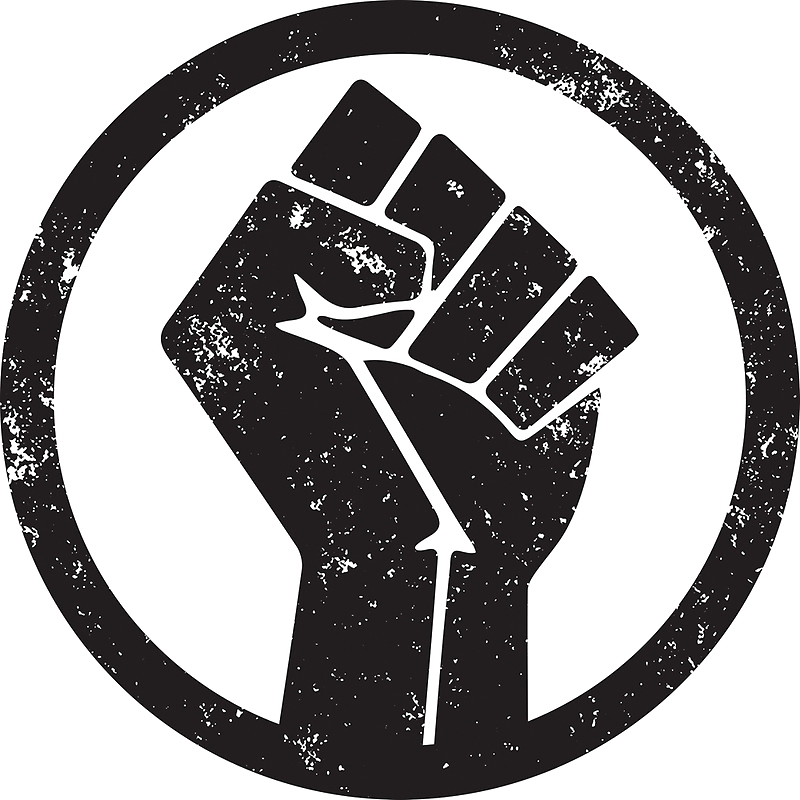 In Tuesday night’s Diversity Panel, students, faculty and staff discussed the call for an increased effort by Suffolk’s administration to include more people of color, especially in representation throughout the faculty and staff employment.

“The university as a whole needs to really do a better job at making sure that students who come here get exposed to a greater number of things,” said Associate Professor Robert Bellinger to the crowd. “It is possible for students to come here and slide through, check off their diversity course requirements without really getting a diverse experience.”

The panel discussed topics from the racial tensions they may have experienced during their time at Suffolk, what instances of discrimination and racism have occurred to them or people around them, microaggressions received over time and ended on giving the audience advice on how to lead both themselves and others for the better.

“These conversations cannot be had enough, you see issues like this arise on campus all the time and you might not always hear about them but they do exist,” said Treasurer of the Black Student Union (BSU) Mardochee Sylvestre. “And these conversations can help us bring awareness to that.”

“You can talk about something all you want but you gotta show up and actually do it to make it matter,” said Sylvestre in an interview with The Journal.

The panel went on to discuss the racism they have experienced at Suffolk, mostly focusing on institutional forms, such as the lack of faculty and staff of color.

“It was reassuring to see the faculty, staff and adjuncts go through the same thing we do as students,” said junior psychology major Daryl Satterwhite in an interview with The Journal. “Sometimes it feels like these things happen and no one sees it but they see it, they acknowledge it… it’s reassuring to know someone has your back.”

Microaggressions were the last topic to be discussed. Microagressions are a statement, action or incident that occur as an instance of indirect discrimination against members of a marginalized group.

The panelists explained their experiences with microaggressions, in the forms of pay inequity and different treatment based on race, as well as an overall lack of knowledge surrounding diversity.

A series of questions presented to the panelists by Khadijah Abu, president of the African Student Association and Justine Morgan, president of BSU, ended with a question of advice for students of color who are trying to create their own experience in college.

In response, the panel emphasized the important role students have regarding bringing change to Suffolk. By connecting with others and building a strong community, a foundation of support can be cultivated to create the advancements that students want to see on campus.

The event ended with a quick Q&A and an invitation to stay and socialize with both the audience and the panel.

“Diversity isn’t just about race or color or ethnicity. You have international students, different gender identities, different sexualities,” said Satterwhite in an interview with The Journal. “I really think it’s important, if you are going to be spending the money to go to university, [that] you should be able to go somewhere and see yourself whilst having your voice be heard.”