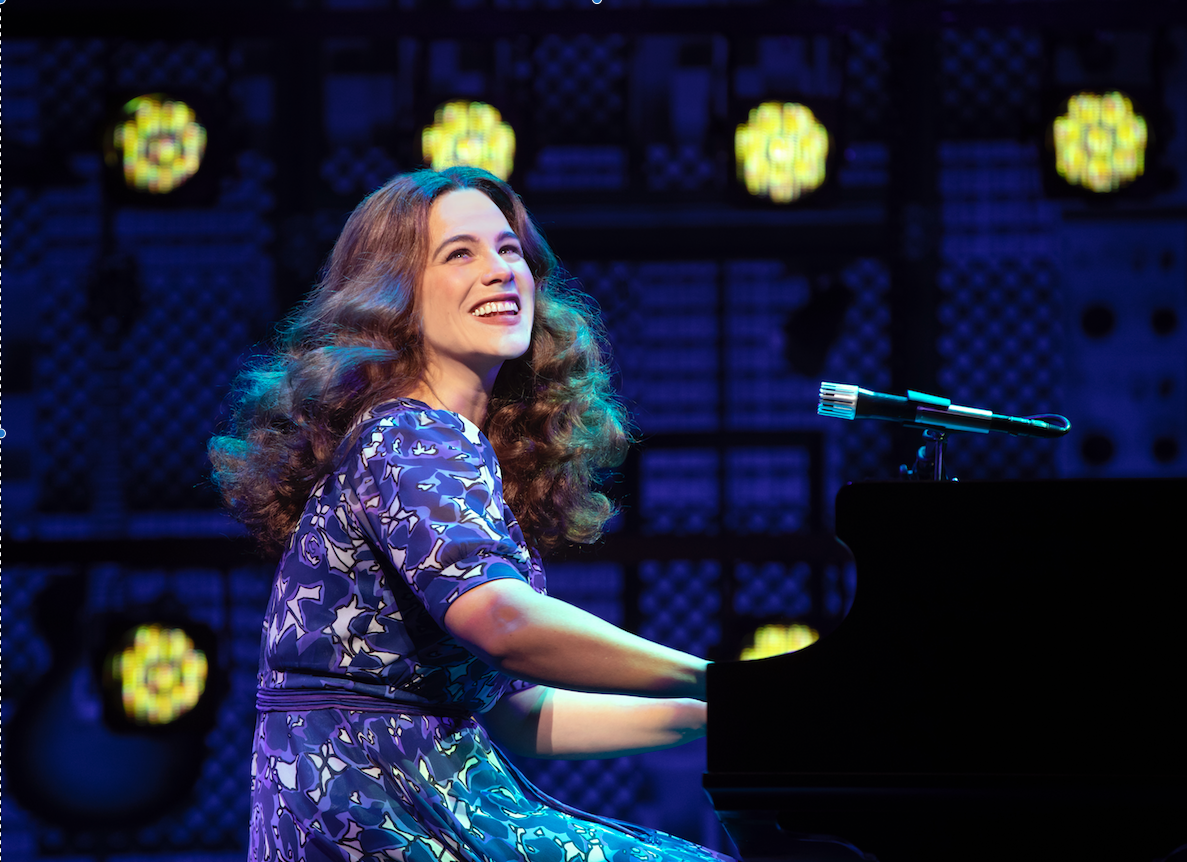 For decades, Carole King has been known for her sweet voice and solo albums, but few people know the story of her younger days as a songwriter, where she wrote tunes that climbed to the top of the Billboard charts before she ever stepped foot on stage. The Boston Opera House is giving audiences a glimpse into the early life of the influential composer in “Beautiful: The Carole King Musical.”

Throughout the show, the audience goes on a delightful journey about King’s life before her success as a solo artist. The hit-filled musical shows King selling her first song in Brooklyn as a teenager and meeting lyricist Gerry Goffin, whom she later married. The show follows her until she moves to Los Angeles where she records her award winning album “Tapestry” and goes on to perform her first concert at Carnegie Hall in New York City.

The musical weaves a fine tapestry of King’s path to stardom and radiates warmth and confidence throughout it with an eye-popping set and high-energy performances.

Sarah Bockel flawlessly played the role of Carole King. Bockel’s singing voice perfectly matched King’s, making it feel as if the audience was transported back to the 1960s and 70s. The actress was also able to mimic King’s mannerisms, highlighting the singer’s moments of stage fright, heartache and bursts of confidence.

The soundtrack was comprised of hit songs by King and Goffin, and their competition, songwriters Cynthia Weil and Barry Mann. Tracks off her hit album “Tapestry” were expected, but other songs like “The Locomotion” by Little Eva and “Some Kind of Wonderful” by The Drifters came as a surprise. The musical showcased how influential King was before her career as a solo artist because she topped the Billboard charts long before her voice was on the radio.

The two and a half hour long musical squeezed in many of King’s well-known songs, but fans of the 1970’s icon are always wishing for more. It was unfortunate that hits like “Where You Lead” and “Way Over Yonder” were not featured in the show.

Despite heartbreak and separation, each of the characters provided great light-hearted humor throughout the show. Scenes that included sarcastic but fun loving comments from King’s mother towards her daughter were always well-received. The quirky, hypochondriac behavior of Mann also earned chuckles from the crowd.

In addition to the humor, the set and lighting design were phenomenal. The set  reflected the era and the vibrant and lively lights changed colors depending on the musical performance or mood. The costume changes were also magnificent because everyday clothing was quickly transformed into dazzling dresses.

The costume design for Bockel’s character showed her move through different phases of her life. In the first few scenes, she was dolled up in circle skirts as a teenager in the 1950’s. As she entered motherhood and was beginning to experience a turbulent marriage, she chopped off her hair and began sporting mom jeans and cardigans.

By the end the show, King radiated with a newfound sense of confidence. She emerged for the final scene with natural, curly hair and a royal blue ankle-length dress that gently flowed with every movement. Each outfit was fashionable for the time period and the wardrobe changes helped move the storyline along.

The story of King, portrayed by Bockel and the rest of the impressive cast, is truly beautiful. The story of King’s personal growth from her teen years to the famous, confident performer she is today is admirable.

“Beautiful: The Carole King Musical” will play at the Boston Opera House until Feb. 10. 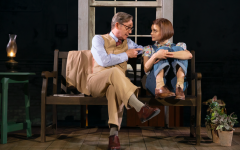 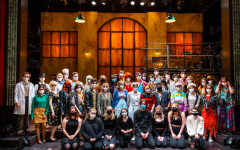 ‘Pilgrims of the Night’ intertwines a series of imaginative stories

‘Pilgrims of the Night’ to celebrate the magic of storytelling 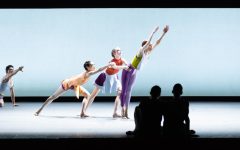 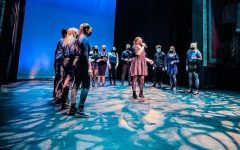