Opinion: How millions are living in fear 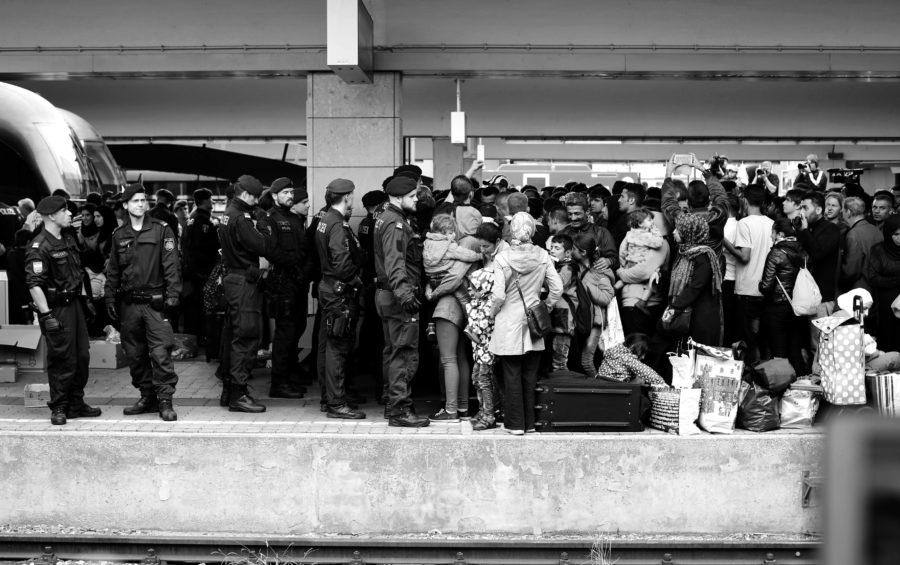 “If they knew I was talking to you, I’d be killed.” -- Mohamed to BBC. By Flickr user Josh Zakary.

War is not something typically thought about on a daily basis by most Americans, however, many Syrians and Iraqis live in constant fear of the control they are oppressed by and the never-ending list of rules that keep them on a leash. They are almost never safe.

Safety is a basic need for everyone. Everyone wants to feel safe for as long as they can. Although, not everyone is afforded that luxury. By not having this luxury, there are many Middle Eastern people who are migrating to Europe, including Mohamed.

Mohamed is a young man who was interviewed by Mark Lowen from BBC about why he is migrating to Europe with so many other migrants who want to escape the IS, or Islamic State. The migration is getting the occasional publicity by BBC and other new sources alike, but is it really getting the attention it deserves?

“If they knew I was talking to you, I’d be killed,” said  Mohamed to BBC. It’s a chilling quote on the reality of how millions of people in the Middle East are living their lives constantly in fear. I cannot say I know what this feels like because I have rarely felt fear. It is astonishing to know that people out there live their lives in such conditions. Islamic State is one of the many groups that need to be stopped for its cruelty towards mankind. 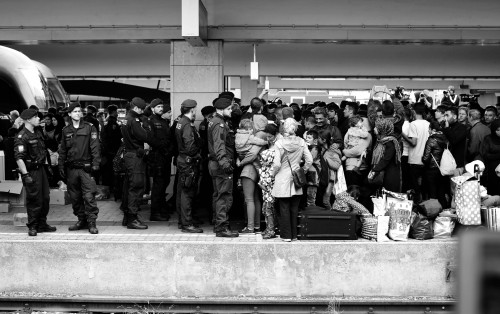 “If they knew I was talking to you, I’d be killed.” — Mohamed to BBC. By Flickr user Josh Zakary.

IS is an extremist terrorist group that has been terrorizing Syria, Iraq, and other parts of the Middle East for years but have grown stronger since. The rule of IS is basically a dictatorship due to the fact they censor everything and control everything they can.

“We only have two hours of electricity per day,” said Mohamed. It is almost impossible to imagine not having the use of electricity at your fingertips.

Ultimately, terrorist groups such as IS are in these places, like Syria and Iraq, to control and strike fear into the population so their idea will be “accepted” by everyone. These groups are ruthless.

“When you look at the faces of our citizens, they have fear in their eyes,” said Mohamed. People live in fear of the government, or leaders who are supposed to protect them.

But migration is not always successful due to the amount of people trying to leave the control of IS. Mohamed is one of the unlucky ones who will have to be sent back to Raqqa, the so-called capital of Islamic State.

“There, I will live like I have a clamp to my throat – but at least I’ll have my family,” said Mohamed. He shows that even after all this cruelty, to him and his people, he can find something to look forward to in the future.