The greats never rest: Eucalitto’s preparation starts after final out 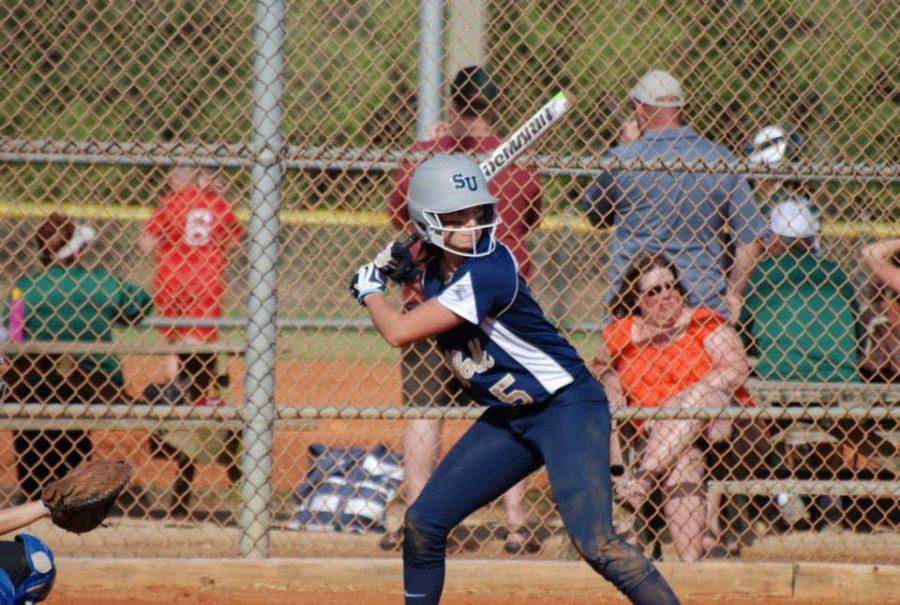 The offseason, while often overlooked by fans, is an integral step to being a successful athlete at any level. While for some athletes the time is spent for rest and rejuvenation, for the best of the best hard work and determination never ends.

Every year, Calgary Flames star now with the Colorado Avalanche—Jarome Iginla, is rumored to have one of the most bizarre offseason training regimens. He reportedly escapes to a remote, wooded location and becomes fit through his wildlife-training routine. Whether it was fact or fiction, Iginla returns each year looking healthy as ever, and ready to add to his Hall Of Fame résumé.

His style of staying ready in the offseason is far from orthodox, but it works for him nonetheless. A few hundred miles east of Iginla’s Colorado, and you may wind up in Old Saybrook, Conn., home of one the Rams’ rising stars in the softball scene: Madison Eucalitto.

Like Iginla, Eucalitto knows her work doesn’t end at the sound of the final horn, or in her case, the final out. To maintain her excellent .324 batting average, double digit extra base hit pace and 111/15 at bat to strikeout ratio, the sophomore has developed a way to stay ready when she’s away from her fellow Rams.

“I work on hitting by going to the cages and doing a lot of tee work,” she said. “I focus on what I had trouble with during the season.”

“I had to work really hard to hit the inside pitches, and I’m going to continue to work on that with the tee so I can be sure to [improve] by next season,” she said.

While the tee and batting cage work have been beneficial, that’s only half the game. Eucalitto also works in the offseason to refine her already stellar defense. She had the fourth most total chances on the team during the season at 131, and was able to amass a .947 fielding percentage. 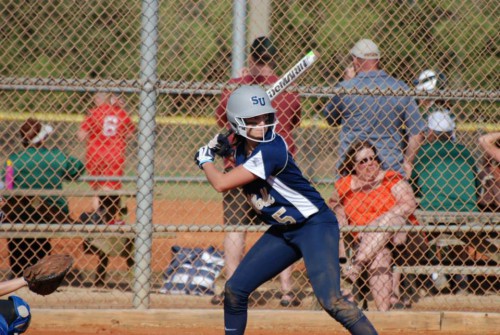 “Defensively I’m going to continue ground balls both forehand and backhand so I can be ready for next season,” she said.

Eucalitto will also be participating in summer league games to get some extra reps, as the emphasis on constant improvement is stronger than ever at the college level. She plans to lift weights and get stronger for the upcoming season, as well as focus more on her nutrition to stay ahead of the game. As a Ram, there’s always inter-squad competition, and to secure her job Eucalitto seeks every advantage she can get.

“The majority of my summer will be focused on working out, bat speed, quickness and doing offensive and defensive drills to keep improving,” she said. “Now that I know what my strengths and weaknesses are, I’ll be able to focus on the specifics.”