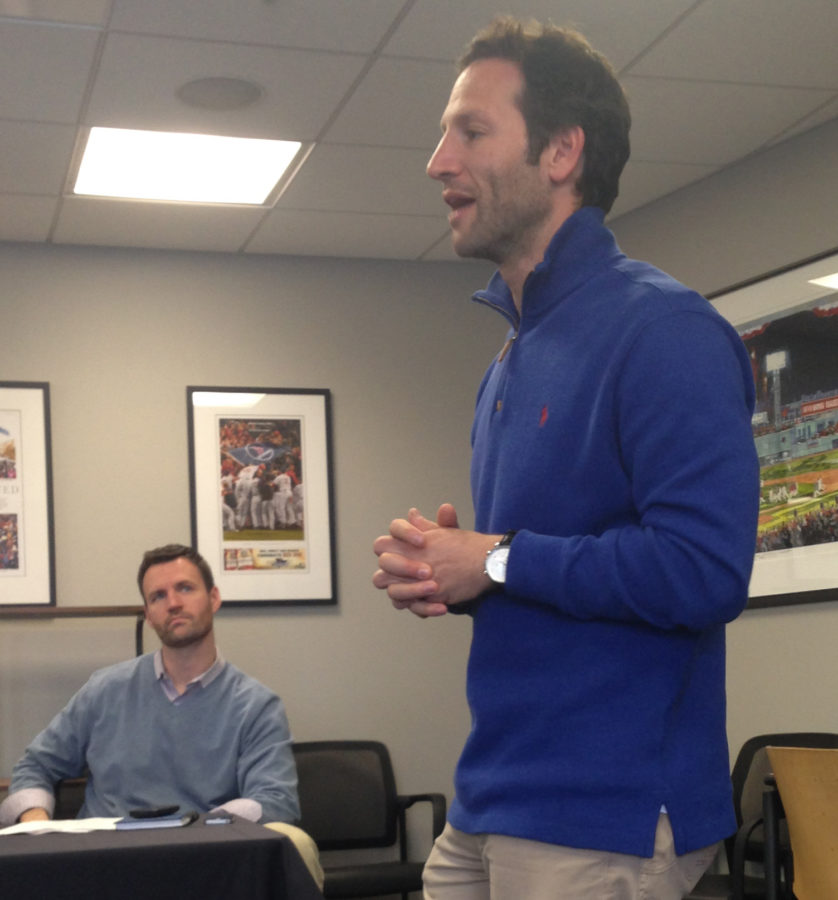 Well, allow me to clear up the confusion, with the “Red Sox Student 9’s” program, high school and college students can purchase standing room only tickets to any game home game for just $9. In other words, yes, it is cheaper than a meal at the 150 Tremont Café.

The Red Sox are actively trying to increase the amount of high school and college students in attendance on a regular basis. One of the biggest factors deterring the students from coming out to Fenwayis the ticket prices. The Red Sox are one of the most popular American sports franchises, and the demand for tickets is high. In turn, the prices are lofty, which has deterred financially strapped students from attending games.

As of May 2014, the Red Sox are worth roughly $1.5 billion according to Forbes. However, as is the case with any good business: there’s always room for improvement, which led the Red Sox to introduce the Student 9’s program.

But even with the Student 9’s program in effect, the Red Sox are still pursuing ways to improve student attendance at Fenway. Enter the students.

On Friday, the Red Sox hosted more than 20 students from 12 different colleges in Massachusetts to get their thoughts and opinions on what promotions and social media campaigns were most effective. The meeting was held in the Red Sox media room, and it was very casual. Students were treated to unlimited Fenway Franks, soft pretzels, Cracker Jacks, water and soft drinks. The discussion was light-hearted and spontaneous.

Representing the Red Sox were members of their marketing team, who received insightful advice and reactions from the exact clientele that they are trying to reach. Among the many ideas pitched, the one that stood out the most was the “Red Sox Fan Card.” The card would be exclusively for students, and would look and act as an identification card. The idea: students come to Fenway, have their picture taken and put on one of the Red Sox IDs.

Next, the students will bring the ID’s to games with them throughout the year, and each time, they will receive a stamp, hole punch or mark on their card to indicate their attendance. With a currently undetermined amount of stamps, hole punches or marks, the student will receive one game free.

With the idea, the Red Sox improve their attendance among students, while the students work their way to a free game. The student’s reaction was almost unanimously in favor of the idea, seeing as both sides benefitting and the hassle of carrying the card being minimal.

After a good thirty minutes of the students and the Red Sox bouncing ideas off each other, the meeting concluded and the students were given a ticket to the game and taken down to the field to watch batting practice.  The night concluded with a walk-off single by the Red Sox Xander Bogaerts, and both sides benefitting from a constructive conversation.