With a month of partial service ahead, MBTA’s woes put into perspective 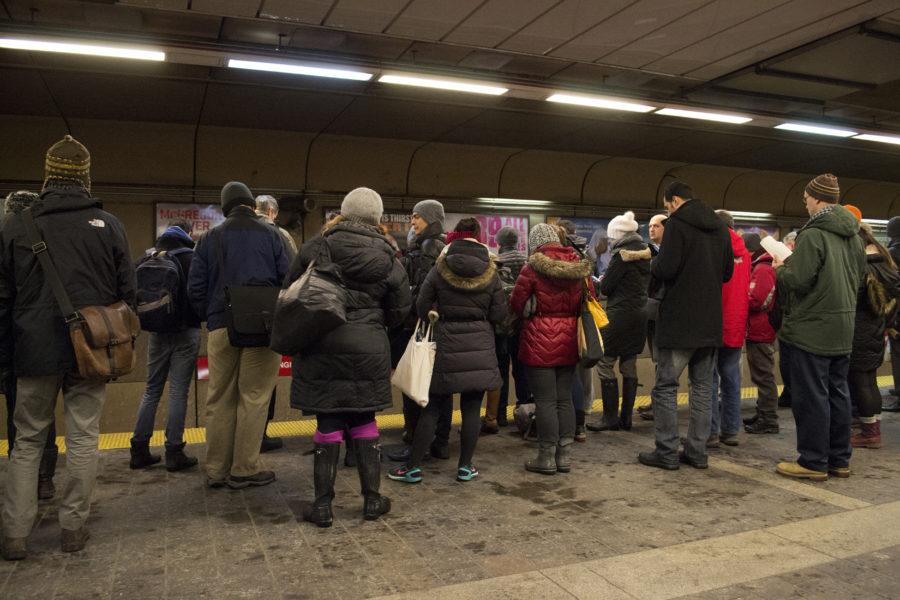 What else is there to say about the dire situation of the MBTA?

Until Monday, it seemed as if I had read every article left about the T’s woes. The past month saw transit passengers across the region have been left out in the cold when their trains were immobilized, usually after extreme cold or heavy snowfall. Two weeks after a Red Line train started sparking and smoking inside the Quincy Center station due to a mechanical issue, another was trapped for two hours not far from the station, as the third rail was covered in ice, according to NECN.

And these are just two of the most well-known examples. Thousands of commuters have faced daily delays. Faulty trains gave way to substitute shuttle buses on parts of the Red and Orange Lines; each branch of the Green Line had its own problems, warned the T’s website.

Then, the T’s General Manager Beverly Scott said Monday night that it may take 30 days for the system to return to full service. That is, provided “we don’t get hit with a storm like the last one,” she said, according to The Boston Globe.

Just think: less than a month ago, Bostonians were up in arms about the possibility of late-night T service being cut at the upcoming end of its trial period. Some of its supporters were workers who pulled late shifts and the city’s young adults who wanted to stay out late, according to The Boston Globe Magazine.

Now the same people who wanted the T to run later so they could stay out are probably more worried about whether it will be open to get them to school or work.

But if the past month or so has been filled with days of frustration for the city’s commuters, it seems hard to find an appropriate word for what the employees and managers of the MBTA have faced as they worked to keep it running. Whatever Scott called it, by Wednesday she was fed up, and resigned just hours after the Massachusetts Department of Transportation’s board of directors gave her a vote of confidence, according to the Globe.

Given the almost unfathomable waterfall of problems crashing down on our transit system this winter, any extension of late-night T service is now a luxury, and would be a foolish one to waste the T’s already-strained resources on. So too are the pie-in-the-sky items on the T’s wishlist, like the already-underway South Coast Rail project or the coveted Urban Ring project which would run a bus rapid transit system between a handful of disconnected towns around Boston.

These projects, and the scores of others listed on the T’s website, must be prioritized. Projects that improve safety, accessibility, and reliability across the system should be ranked and resolved as efficiently as possible. Expansion projects must get the boot.

What good does expanding a crumbling MBTA do for the hundreds of thousands of commuters who use it to get to work and school? While a bigger system that serves more communities would be nice, the T must first fix the maintenance issues that plague those of us already losing service.