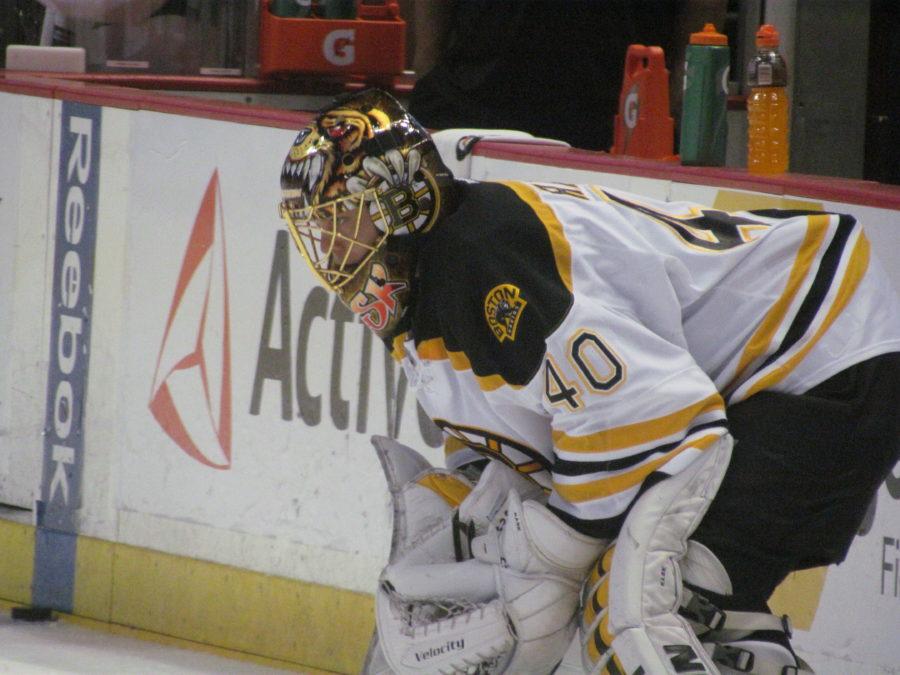 With the Patriots officially having done their job, the Boston area four major sports teams have now captured nine championships since 2002.

Another team in the Boston area is proving they can contend for a title.

With a 27-16-7 record (61 points), the Boston Bruins seem poised to make the Stanley Cup Playoffs once again. And with a team who seems to get better every game, their chances continue to improve. The Bruins are 8-1-1 in their last 10 games with impressive victories against elite teams such as the New York Islanders, New York Rangers and Tampa Bay Lightning. Not to mention, a victory against the defending champion, the Los Angeles Kings.

One of the most important factors in the recent improvements has been the emergence of the 18-year-old winger David Pastrnak. “Pasta,” as he’s lovingly referred to, began to show promise at the NHL level against the Philadelphia Flyers on Jan. 10, when he netted two goals and was a plus one.

In his next game, this time against a dangerous Lightning squad, Pastrnak found the back of the net two more times, sporting a plus four on the evening. Since then, his production has leveled off a bit, but the youngster has undoubtedly cemented a position on the roster, and has proven to be a threat on the ice.

In addition to Pastrnak’s play, net minder Tuukka Rask — who you might as well shoe-in as a Vezina Trophy candidate annually at this point — has been outstanding. During their 8-1-1 streak, Rask has played nine of those contests, allowing only 14 goals.

After a slow start for the Finnish goalie and the Bruins, Rask isn’t sporting his usual numbers, but he’s steadily working his way back to an excellent mark. He’s won three of his last four games, with the only loss coming against Colorado in overtime. And in Boston’s victory against the Isles last week, Rask treated fans to a save of the candidate, in the process of stopping 43 of 45 shots against one of the most offensively gifted teams in the Eastern conference.

This isn’t the Bruins of last year who pummeled everyone in their path en route to the top seed and a President’s trophy. This is the beginning of a new era in Boston Bruins hockey. Captain Zdeno Chara is no spring chicken, and Patrice Bergeron seems poised to take the “C” in the coming years. Dougie Hamilton is improving everyday on the blue line, and the critically acclaimed Pastrnak’s future looks bright.

Again, maybe they’re not the most dominant Bruins team in the past few years, but if you think back to any of the recent champions, including the 2011 Bruins — and excluding the 2013 Chicago Blackhawks —none of those teams were ever the undisputed best team in hockey. It’s all about who gets hot at the right time, and which team has a prototypical “clutch gene.”

Remember, this is the NHL, not the NBA.

Seven and eight seeds can win in the playoffs, while one and two seeds are no guarantee. The Bruins have the same shot as any other playoff contender.