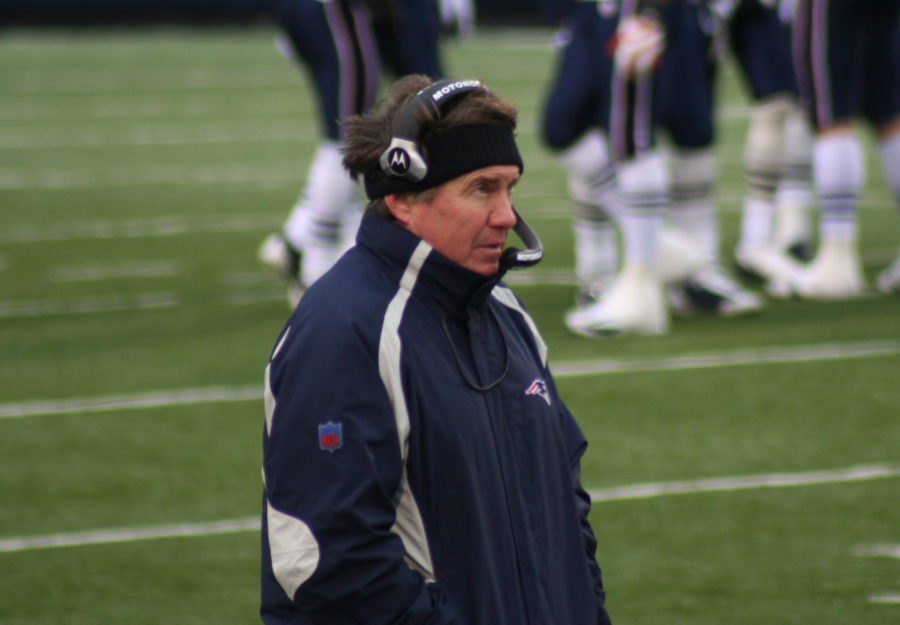 New England Patriots’ fans have come to expect the unexpected when it comes to head coach Bill Belichick.

Saturday afternoon was no different. Belichick—in a very “un-Belichick” fashion—summonsed the media to an impromptu press conference. He led with a rather lengthy description of the scientific background regarding the deflation of the footballs, accompanied by the process they go through while being prepared for a game.

He explained that during this tumultuous time, he’s learned extensive amounts about air-pressure, and how it is affected within an NFL football depending on the effects of weather, how it is scuffed up pre-game and the changes it undergoes play after play.

In addition to learning about these factors, according to ESPN’s NFL insider  Ian Rapoport, the Patriots also went through a “simulated game day process for what they do with the footballs.” The simulation showed that the process elevates the PSI (pounds per square inch) by roughly one pound. He also explained that in their studies, those involved found that balls that were being prepared outdoors could lose up to one and a half PSI.

“I believe 100 percent that we have followed every rule to the letter.” Belichick said. He went on to clarify that the football preparation process is not nearly as intricate as people believe it to be, saying “we’re trying to get the footballs to where the quarterbacks can grip it.”

After the explanation of what he’s learned, and what he and company have conducted in terms of an internal study, Belichick invited Roger Goodell and the NFL to conduct their own investigation.

At this point, it seems that may be the best option for both the NFL and the Patriots. The Super Bowl is this Sunday, and up to this point the majority of the talk has been regarding deflated footballs. Whether it be local programing, ESPN or an alternate form of a sports news outlet, you’ll get an earful on the subject.

Richard Sherman—one of Seattle’s best players—is nursing an injury, along with other members of the Seahawks. Tom Brady is entering his NFL record sixth Super Bowl, and the Seahawks’ Jeremy Lane has dished out some strange smack talk towards Rob Gronkowski.

There’s a lot to be discussed, not to mention the two best teams going at it in the biggest American Sporting event today. What Belichick did Saturday should help to make this cumbersome topic disappear, but until Roger Goodell and the NFL take their final stance, expect ‘deflategate’ to continue to stay in the news.

“I’m embarrassed to talk about the amount of time I’ve put into this” Belichick said. “This is the end of this subject for me for a long time.”

Be thankful for that, Patriot fans.