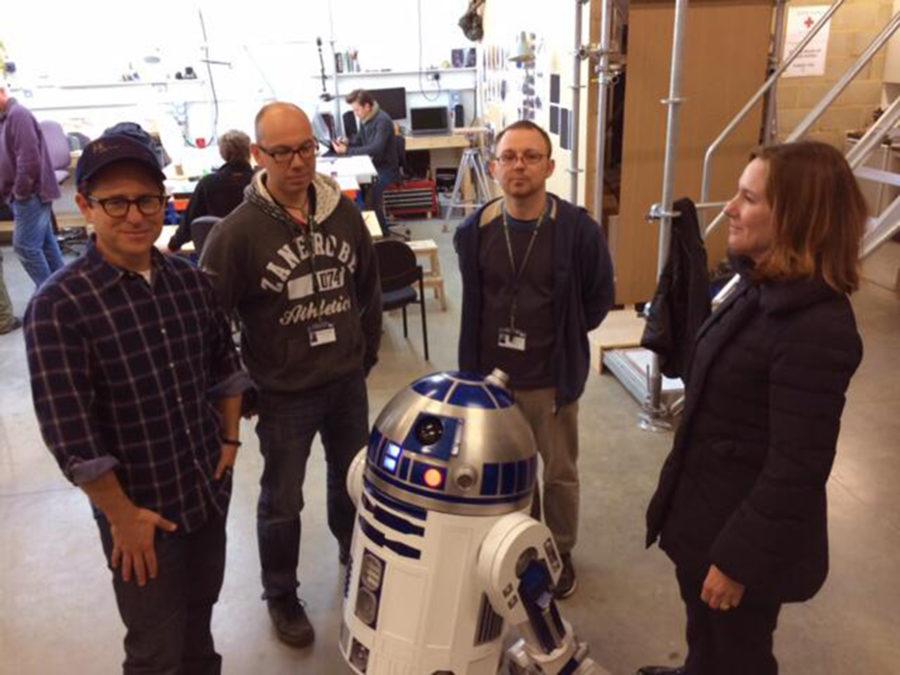 Star Wars is back. The seventh installment of the sci-fi saga has been titled The Force Awakens, which led to major trending online.

The majority of reactions to the new subtitle of Episode VII have been negative, or have made a parody of it. There is nothing wrong with thinking of silly names on Twitter, but many Star Wars fans were seriously complaining the title is flat out bad.

Many devotees of the franchise have said the film’s subtitle is too cheesy, and the result of a bad decision by Disney. The company bought Lucasfilm Oct. 30, 2012, and received extreme disapproval from fans who thought the movies would become too kid-friendly.

But that is just exactly what it is meant to be — a subtitle. It gives nothing away to the plot, but will be easily remembered by the audience, instead of referring films as episode one, two, three, and so on.

Lucasfilm has done an amazing job of creating titles that feature a term widely used in the Star Wars universe (beside Episode I: The Phantom Menace, which is completely irrelevant to the film). So far, titles have featured the words “clones,” “sith,” “hope,” “empire,” and “jedi,” which make it easier to identify each film without saying the entire subtitle. Now with the word “force” being used, it should get fans more excited for the movie’s release and give confidence to fans who are still doubting Disney.

Now, what else makes this title so great? Without even discussing the plot, the word “awakens” is the perfect term to revive this franchise after a decade without any movies gracing the big screen.

Ironically enough, the title “awakens” caused many parodies and jokes online that sarcastically asked, ”can the force really go to sleep?”

Again, while some people say this to be funny, there are other fans who are really angry and see that as a legitimate question.

The subtitle relates to the plot because the latest installment takes place 30 years after Episode VI: Return of the Jedi. With lead protagonist Luke Skywalker being the only jedi left, and the only one knowledgeable of the force, it leaves fans wondering if he will train more people in the art of the force.

If I could say one thing to Star Wars fans it would be this: “relax.” The film’s release date is still more than a year away, so bashing and judging movie on a subtitle is ridiculous.

The reason Star Wars is one of the world’s most popular franchises is because the movies are so fun. Just enjoy the ride and don’t take a film that involves swords made out of lasers too seriously.