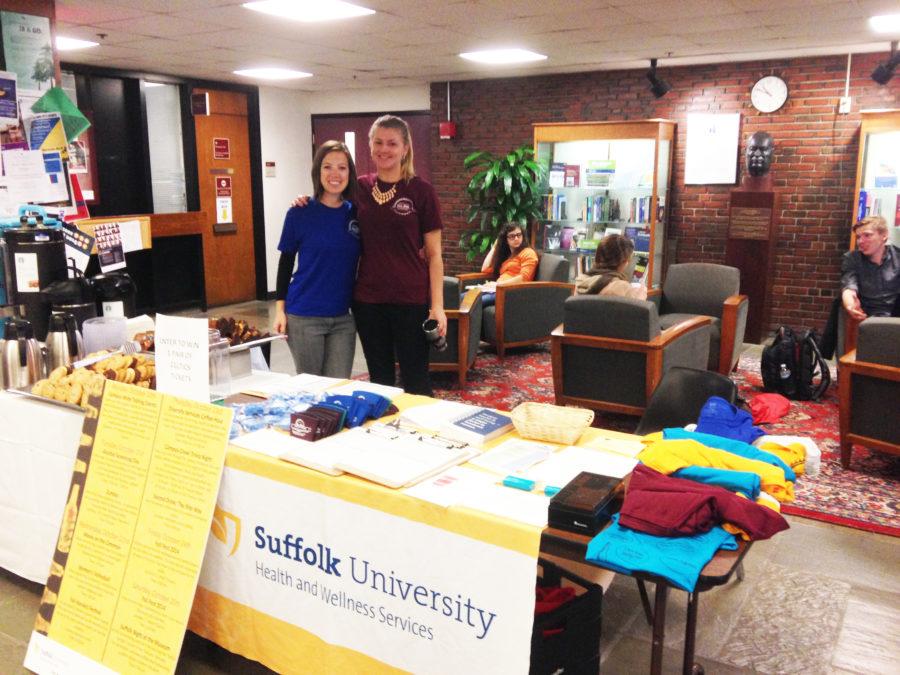 The decrease in violations may be attributed to more active alcohol awareness programs in high schools across the country, Assistant Director of Counseling, Health and Wellness Paulette Giambalvo said. 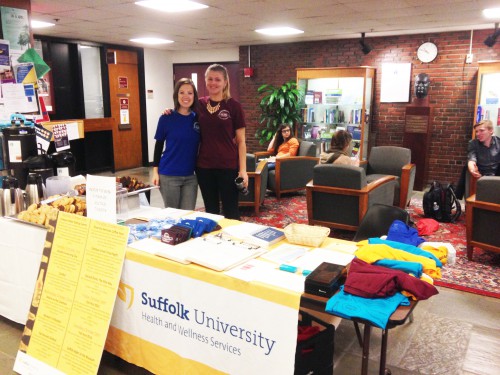 Suffolk’s Counseling, Health and Wellness Office has set up numerous alcohol alternative events for Awareness Week to create safe social environments for students, and to show that drinking is not needed for a good time.

The “One Less” initiative, a campaign that advocates for personal awareness while drinking, will play a large role in the week. Students should realize the difference just one less drink can have on academic success and health, Giambalvo said.

Some of the events that passed earlier in the week included a campus-wide tabling featuring “One Less” information and t-shirt giveaways, an Alcohol Screening Day to analyze individual student drinking habits, and a Zumba workout session at 150 Tremont.

Several other alcohol alternative events are still in the works for the latter half of the week in conjunction with Homecoming.

First, a movie night on the Boston Common will be hosted Wednesday at 7 p.m., followed by snacks from the Fall Harvest Festival such as caramel apples and cider back at the residence halls at 8:30 p.m.

Next, Diversity Services will host its weekly coffee hour with the help of the Wellness Center at 9 a.m. Additionally, the Interfaith Center will host “Sacred Drink: The Rite Way,” a conversation regarding the role and implications of alcohol in religious faith at 4 p.m. on Thursday.

The 40th annual Fall Fest musical and variety show will be performed Friday and Saturday in the C. Walsh Theatre. The Friday show starts at 8 p.m. and the Saturday matinee will begin at 2:30 p.m.

To finish the week, on Saturday Suffolk will host its Night at the Museum at Boston Children’s Museum. The night serves primarily as a Homecoming event, but Suffolk’s “One Less” campaign will have a presence, providing its drink, the “Suffolk Spritzer,” to students attending as well.

These events, along with programs like the online interactive AlcoholEdu, a requirement for incoming Suffolk students since 2009, are a means to keep students safe and entertained on the Suffolk campus.

“Our ultimate goal is to make sure students stay healthy and safe,” Giambalvo said.