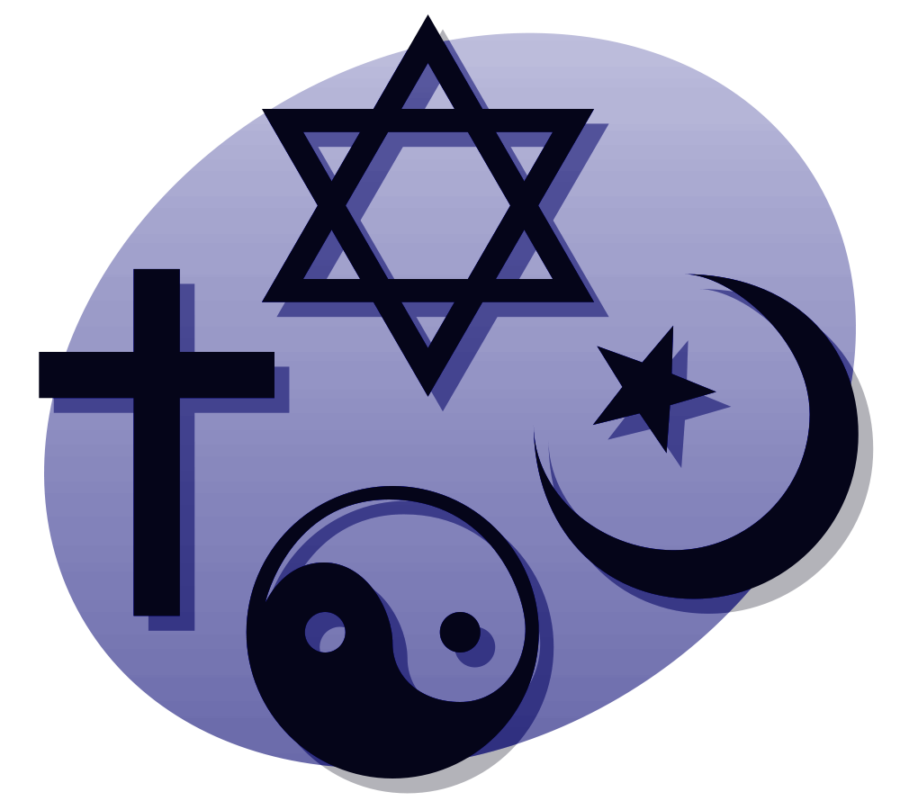 A new faith-centered club has been introduced on campus with a whole new initiative. Though there is already another Muslim-based organization on campus, this new club hopes to be just that: a fresh look at an ancient culture.

Project NUR is a student led program that is run out of the national organization, American Islamic Congress. This program seeks to establish moderate thinking and action of Islam through college campuses, most of which are in Washington D.C. and Boston where the AIC’s U.S. headquarters are.

This new club was brought to the University’s community by Suffolk junior and now Project NUR President, Jihath Ghaznavi, who was introduced to the project after interning with the AIC.

Coming from strict and sheltered Oklama, Ghaznavi hoped to find a more enlightening and advanced Muslim perspective in Boston. She was happy to find the Muslim Students Association and feel the familiarity of her culture but still felt there was something missing. There was a lack of conversation, discussion, and progressiveness, all of which she hoped to find when arriving on the east coast.

“There needed to be an or ganization on campus that is more like a forum that is willing to discuss homosexuality, inter-faith relationships, and other issues inside Islam. This is about the reality of Muslims and what they are dealing with,” said Ghaznavi. “Project NUR is an alternative voice for Muslims. It’s for all people to get together to advance human rights, civil rights, and women’s rights.”

Project NUR’s main goal is to “mobilize moderate Muslims”, to speak up about negativity in the media, promote positive perception, discuss the reality of Islam and the war within, and to explore the diversity of the culture, according to Ghaznavi. But the Project’s emphasis above all is that it is a secular organization.

“It’s more about coming together to understand Islam and not provide a religious agenda,” said Ghaznavi. “I think in such an integrated, global society as a nation and as a world, how can we not talk to non-Muslims and familiarize them with our issues and deal with it on commonalities.”

Dr. Afshan Bokhari, assistant professor at NESAD, contacted Project NUR to lend her support and express her interest. As a teacher in the Islamic arts and as a mother raising her children in a non-Muslim country, she believes that the initiatives of Project NUR are not only very important to the community but to the fundamentals Muslim culture.

“I think Project NUR is the perfect venue for this type of dialogue as it would not only dispel the myths and the bad publicity surrounding Islam but would make transparent to a larger non-Muslim public that this type of pluralism and a global perspective are intrinsic to Islam’s advent and to its core ideology in the concept of Ijtihad, which represents a struggle within the mind to comprehend the wider world and not a one-dimensional approach to conflict and understanding” said Bokhari.

MSA president, Salaheddine Litim, has no problems with this new organization but stresses that calling a Muslim organization “secular” goes against the basic idea of Islam, and that politics and culture are one.

“Our culture is mixed with religion. You can’t really separate them. Islam is who we are,” said Litim. “It’s not like you have state and church. For us, it is combined. If they say they are secular, I don’t understand because there is no such thing.”

But Project NUR emphasizes that Islam is a diverse and growing culture, one that needs to be explored on multiple levels

“There are some cultures who are involved in Islam and only one religion so religion and culture cannot be the same thing,” said Ghazani. “The Muslims who pray in Russia pray a little differently than Muslims in Bangladesh. Each culture has its own take on the religion, and that’s something a lot of people don’t think of.”

Project NUR holds its meetings every Tuesday in the Donahue building during activity period. They hope to be starting seminars and discussions in the upcoming months on such topics as honor killings, homosexuality, inter-faith relationships, and other modern and social issues in the Muslim culture.