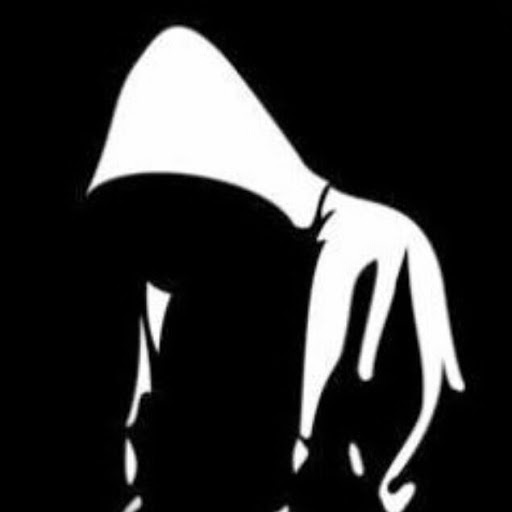 Eleven months after the fatal shooting of 17-year-old, black Trayvon Martin, who lost his life due to do an alleged altercation with 30-year-old, mixed-Hispanic, George Zimmerman, another young teen lost his life just a few miles away in Jacksonville, Fla. On Nov. 23, 2012, four black teenage boys, including the now slain Jordan Davis, were playing loud music in an SUV parked at a local gas station, which irritated 47-year-old, white Michael Dunn who had just pulled up next to the vehicle with his fiancée, Rhonda Rouer.

According to USA Today, while Rouer was in the store getting wine and chips, Dunn and Davis got into a heated argument over the loud “thug music” that was playing in the car. According to CNN, when Davis looked like he was heading out of the car to approach the older male, Dunn pulled out his gun and shot the vehicle several times. Three of the bullets hit Davis through the closed car door, killing him instantly. Prosecutors said that after the reckless shooting, Dunn drove Rouer to the hotel, ordered pizza, walked his dog, drank some alcohol, and never called 911 or told his fiancé that he was armed. However, he was apprehended after news was reported that Davis was killed and Dunn decided to drive a few miles away with Rouer instead of calling the police.

Between the loud music, alleged profanity that was thrown at both the teens and Dunn, and the gun, Dunn felt that he was threatened by the teens, who were later found out to have all been unarmed, and Dunn was the only one with the possession of a gun. This sickening story is very similar to the Trayvon Martin case because both armed men took advantage of Florida’s “Stand Your Ground” law, which allows someone who feels threatened or unsafe to use a deadly weapon in the matter of self-defense.

As for good news in the sake of justice, just a year and a few months later on Feb. 15, 2014, Dunn was convicted on four counts, which includes three attempted murder counts for the three other living teens that totals up to 60 years in prison, as well as the count of shooting a deadly missile. The count for first-degree murder of Davis still has no verdict.

Florida has to do better with its laws and judicial system. The idea of adults having the right to kill innocent young teens who will never be able to have an adult life is very tragic. Davis’s divorced parents, Ron Davis and Lucia McBath, have been sticking together throughout the case of their only child, hoping for justice to prevail; much different than the shocking result of Trayvon Martin’s case, where Zimmerman was surprisingly acquitted of all charges.

Although many people all over the U.S. feel that this is just another case built on race between black and white, Davis’s father, Ron, wants people to see it in a different light. During a morning interview with a New York radio station, Power 105, Ron stated, “It’s not an indictment of people of non-color; this was an individual. I don’t want people to say that this was a black and white issue and ‘we hate white people’ that’s not what Jordan Davis was about. This was a hate crime; he hated those kids because he didn’t have a connection with them.”

Despite an issue of race, Dunn had the power of the gun to control the entire situation, and he could have chosen to make a wise decision and not shoot. The cycle of young black males being labeled as threatening and harmful is continuing, which can make any young black male across the country very fearful for their lives. All people have to do is stop judging and get to understand someone before considering taking their life away.