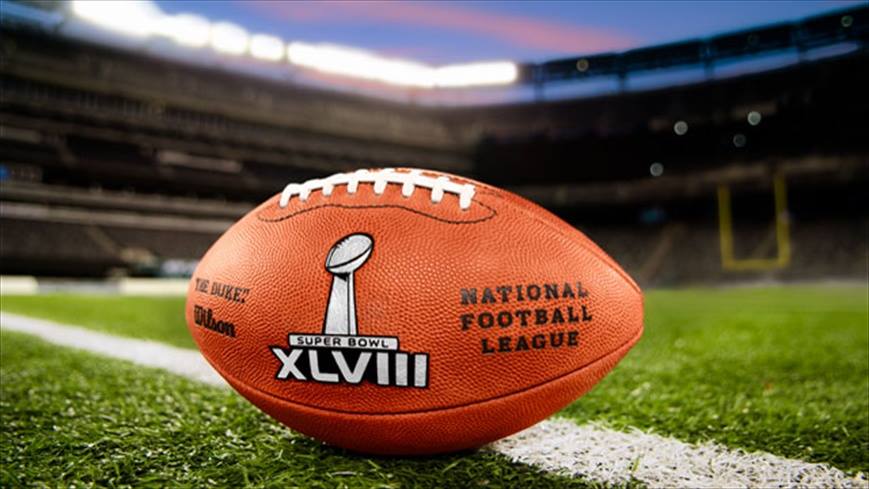 This Sunday, America will get the treat of witnessing the best offense taking on the best defense in the NFL for Super Bowl XLVIII.

The Denver Broncos face their toughest challenge all season facing the best team in the NFC, the Seattle Seahawks. It has been a phenomenal year to say the least, but only one team will get to walk away with the Vince Lombardi Trophy.

The Broncos are led by future hall of fame quarterback Peyton Manning, who is one win away from proving himself as one of the best quarterbacks of all-time. With this win, Manning would receive his second ring, along with improving his playoff record to 11-11 (with a 2-1 Super Bowl record). This would also most likely go down as the greatest single season by an NFL player ever, with Manning leading the offense that has been ranked first virtually all year.

On the opposite side of the field is the team led by its outstanding defense that is great at pass rushing and even better at defending the pass. The Seahawks have really been the team along with the Broncos that have consistently been at the top all NFL season long. The Seahawks averaged 14.4 points per game this season, but to be fair they gave up 34 points in a loss to the Indianapolis Colts on the road. The next closest was 24 points allowed in a tight overtime  win against Tampa Bay.

The most underrated elements of football are match-ups positionally, but in this year’s battle, both sides match-up fairly well.

The strong elements match the opposing team’s strong elements. For example, the Broncos top passing offense versus the Seahawks top pass defense. The Seahawks have the fourth best rushing attack in the NFL, but they will face the Broncos run-defense, which is eighth best in the league. Even the positions that are a little worse are still even, like the Seahawks passing game which is the sixth worst will be going head-to-head with the fifth worst pass-defense led by Champ Bailey.

Sometimes it is the question marks in games that end up being the deciding factor, and that can very well be the case for Russell Wilson’s first Super Bowl appearance. Wilson has really had help by Marshawn Lynch this season, a great offensive line to pass-block for him, and some solid but not big-name receivers. Whatever opinions are on Wilson, he has led his team to the big show, and sometimes that is all it takes to be champions; don’t mess up.

One player who has been close to perfect is the Seahawks’ loud and proud corner back Richard Sherman. Ignoring all off the field quotes and rants by Sherman, he has been a lock-down corner all year long. His only bad game was against the Colts, which was a game that the defense really lost for them, but other than that he has been startlingly consistent as he continues to back up his trash talking.

Leading to the biggest headline in the Superbowl: Manning versus Sherman. It is unknown if Manning is even willing to test Sherman’s side of the field, but if the Broncos want to play a smart and conservative game, they will most likely avoid Sherman at all costs.

No other sport event in America can match the hype of Super Bowl weekend, but fans will have to wait and see if the game will be one for the books.