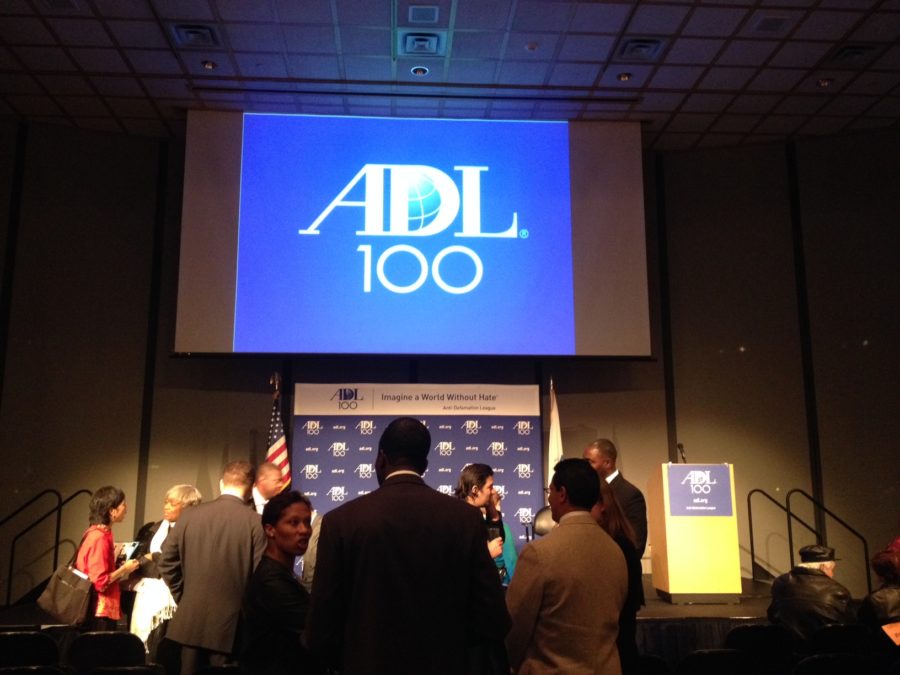 As a welfare reform in Massachusetts is aimed to create a more accessible pathway for families to become self-sufficient is in debate, local immigration groups are concerned that this may displace families. The Eagle Tribune reports that the House passed a bill earlier this month that has drawn attention regarding housing assistance.

The bill is aimed to keep people on welfare from staying in financial need without hope of eventually having a stable income. Massachusetts is currently criticized for not having enough fraud prevention or ways to control abuse from aid recipients in comparison to other states. Adults will be required to be “enrolled full-time in a secondary school or educational program to seek employment through a new Pathway to Self-Sufficiency program, designed to place welfare recipients in jobs with regional employers,” according to Tribune, as well as prove that they are actively looking for work before receiving cash assistance.

“We must combine reforms with pathways to self-sufficiency,” said state Rep. Diana DiZoglio, D-Methuen to the Tribune, who voted in support of the bill. “Having co-sponsored several bills to reform our welfare system, I am glad to see these measures pass alongside key components meant to foster economic independence and success among struggling families in our communities.” New England Anti-Defamation League’s “America – A Nation of Immigrants: Where We Stand Today”(Photo by Dani Marrero)

Community members and organizations have come out to protest certain sections of the Welfare Reform Bill. Dr. Claire McCarthy posted a blog post on The Boston Globe asking the Massachusetts legislature to consider how these new provisions will affect the children of these families and to ensure that they will be realistically implemented.

“I’m all for being sure that taxpayer money is spent wisely,” Dr. McCarthy said. “We want to do everything we can to be sure that the people who are getting benefits really need them, and that we fight fraud and get people back to self-sufficiency as soon as possible. But as we make changes and reforms to reach this worthy goal, there’s something really important to remember: there are children involved.”

The New England Anti-Defamation held an event on Nov. 19 called “America- A Nation of Immigrants: Where We Stand Today.” This year marks ADL’s 100th year of fighting hatred and bigotry across the nation, most known for its work against anti-semitism.

While they discussed various topics on immigration, such as immigration reform, DREAMers, and speeches from local activists, ADL members asked their audience to stand against certain sections of the welfare reform bill. The message read as “the Massachusetts State Legislature is once again threatening to enact, via a Welfare Reform Bill, a restriction that would effectively prevent many immigrant and mixed status families from accessing public housing.”

The provisions that ADL is taking action against are Section 16A of House Bill 3756 and Section 27E of Senate Bill 1806 that exclude protection for immigrants who were granted special status from the federal government and take away benefits from children who are U.S. Citizens but have undocumented parents. Audience members were urged to call their representatives to prevent the bill from taking action.

The state of Massachusetts began to consider the welfare reforms after a report stated over $40 million of fraud or abuse, as reported by the Globe.

“I am pleased that the House of Representatives has taken yet another step toward achieving a taxpayer-funded Electronic Benefits Transfer program,” Minority Leader Brad Jones said to the Tribune, “which serves those citizens who are in need of assistance, and who have taken the necessary and lawful steps to secure those benefits.”