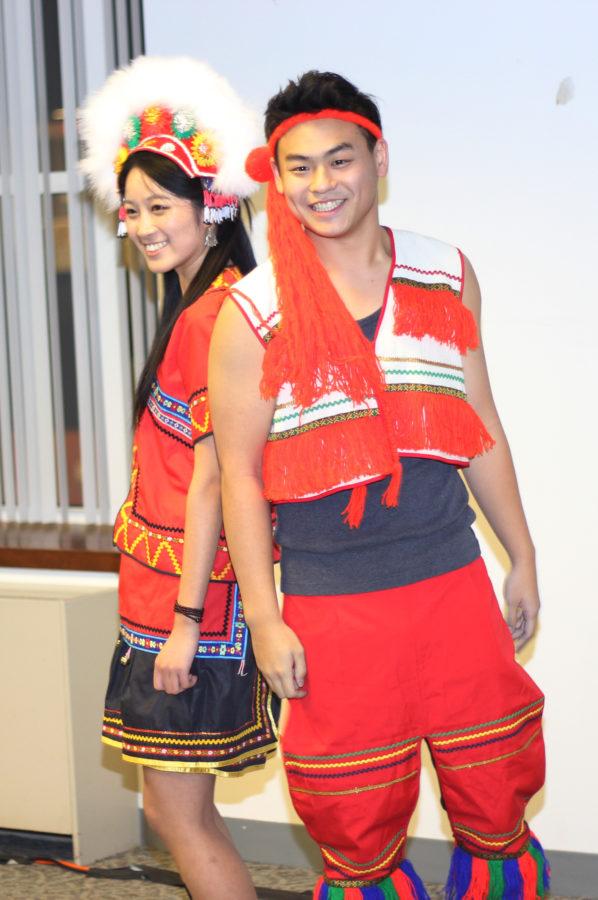 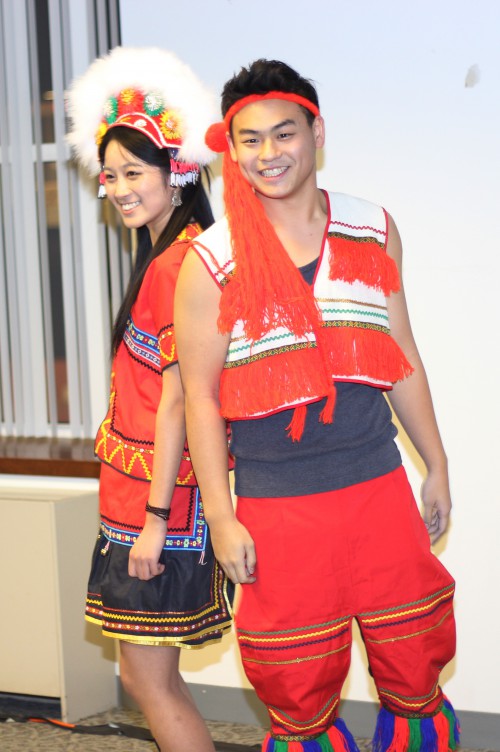 As its grand first event, Suffolk’s Project Management Club hosted a Cultural Fashion Show where students showcased the traditional attires and styles of their home countries. SUPMC was joined by other SU organizations such as the Africans Students Association and the Asian American Association.

“The main purpose of this fashion show event is to promote culture and a friendly environment,” the event flyer read. “Students from many different cultures will be walking on the runway with the choice of their culture uniforms and ethnic groups. It is also a way for us to connect with students from different associations and different cultures.”

ASA opened the show by performing an upbeat and traditional dance of Africa done by one of their members.

Following that, a pair of students that acted as representatives from each culture took turns walking the runway as cultural music played in the background. As the students stood in front of the audience, members from SUMPC shared a brief history of the country or culture from which the clothing they were wearing originated.

Popular cultures like Japanese and Chinese were showcased by international students from both of those nations.

“The Japanese name for Japan is ‘Nippon’,” MC Hank Chen described, a member of SUMPC. “It belongs to the continent of Asia, and surrounded by the Chinese Sea and Pacific Ocean. Japan is made up of 6,852 islands. As of July 2012, there are over 127 million people, making it the 10th largest population in the world.”

Other cultures such as Burma, India, and Africa were also part of the fashion show. Then, the runway became a stage for a magic show by Edward Liu, a volunteer from the community.

SU Project Management Club President Richard Hung explained that it is the first event the club holds and the mission behind the organization.

“Our purpose is to hold events, such as this show, and create handbooks for them,” Hung said. “We will describe the time management and all the things behind it so that others may copy the model if they want to hold similar events. So for example, if other Suffolk clubs want to hold a fashion show, they can use our handbook to help them improve the event.”

Members of SUMPC range from a variety of majors, including marketing, management, graphic design, and public relations.

“We have people from NESAD, so they help us with designs. So people from different majors can actually train here what they learn in the classroom,” Hung said.

SUMPC is looking to host an advertising competition that will be open to all universities and colleges in the region.

“We have connections with other clubs in New England from many other schools, so we are working to host an event where we all compete and use our skills to work.”

SUMPC has five teams: marketing, project design, communications, treasury, and art design. This structure was assigned to give the club a company like feeling. To join SUMPC or get information on its future events, find the club on Facebook under Suffolk University Project Management Club.