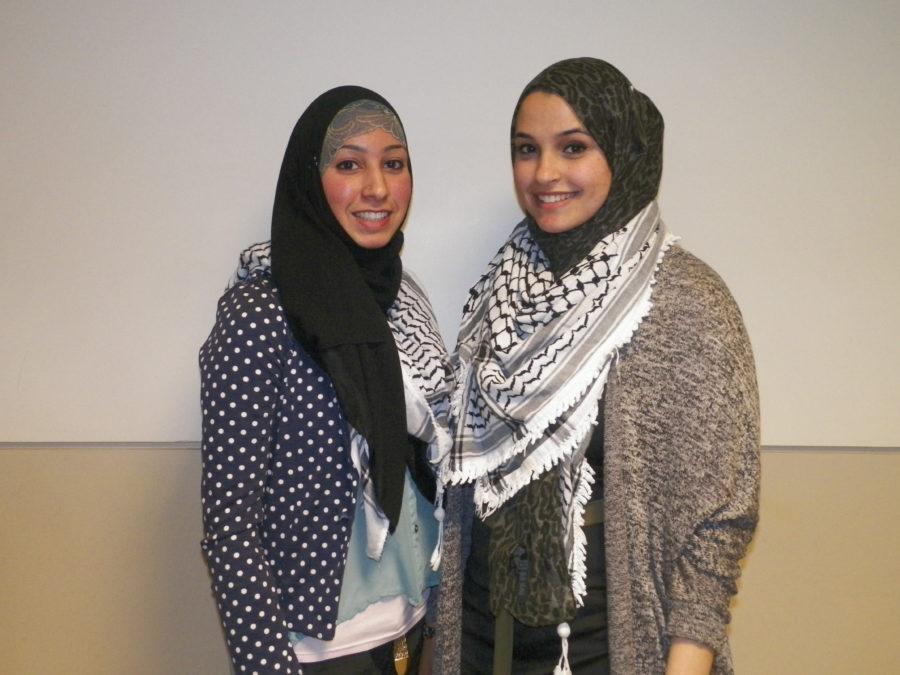 It is Students for Justice in Palestine’s first semester as an official organization at Suffolk, and for its opening event Nov. 11, it played the episode of Anthony Bourdain’s documentary show “Parts Unknown” in which he travels to Jerusalem.

Vice President Leila Sadeddin introduced the event, which took place in Sawyer 324, stating “This organization is a political group, not only a cultural one. And we are 100 percent for the rights and for justice in Palestine.”

The film is described by CNN as an exploration of “Israel, the West Bank and Gaza. While the political situation is often tense between the people living in these areas, Bourdain concentrates on their rich history, food and culture, and spends time with local chefs, home cooks, writers and amateur foodies.”

“We chose to show this movie for our first event as a step towards the events that we have planned for next semester,” Sadeddin said. “This film provides a good cultural background and outlines the main issues that SJP stands for.”

Following the documentary, students were able to ask questions to the members of SJP, a conversation that led to an interesting exchange and clarification of ideas they stand for. SJP representatives offered personal insight on their experiences living abroad in the affected regions, as well as debated solutions and propositions to end the complication.

“We want Palestine back as it was before the 1948 war. Pre-1948, there was no Israel. Before that war, Muslims, Christians, and Jews lived there peacefully together for centuries, but then Israel declared the Israeli state upon them,” SJP member Dana Muaddi said. “What we’re saying is that the whole land should return to being Palestine, and everyone who lives in it, can stay. ”

SJP president Yasmeen Hamdoun explained that although their views will not be easily implemented, they believe promoting it is a strong first step.

“We are not saying it’s going to be easy,” Hamdoun said. “The state of Israel is extremely powerful. They are able to break international laws, and sometimes even their own laws, and they get away with it.”

“Israel [took] a religious aspect and made it into an extreme ideology to use as an alibi for their crimes that are forcing people to flee,” Mauddi said. “Israel has no religious basis. People say that it is a homeland for Jews, but those people should go back to the Torah and read it. It says that a Jewish state will be established after the Messiah comes. But where is the Messiah? I don’t see him.”

Hamdoun and Sadeddin took initiative to start the club last spring semester after learning that other universities across the nation host the organization and even hold annual conferences.

“Our mission statement is to let people know of the situation in Palestine from a Palestinian point of view,” Saddedin said. “It is a perspective that is not portrayed enough in the media in the way that we want it to be. Palestine is very secluded, so we can’t get our own voices out there. That what SJP is for.”