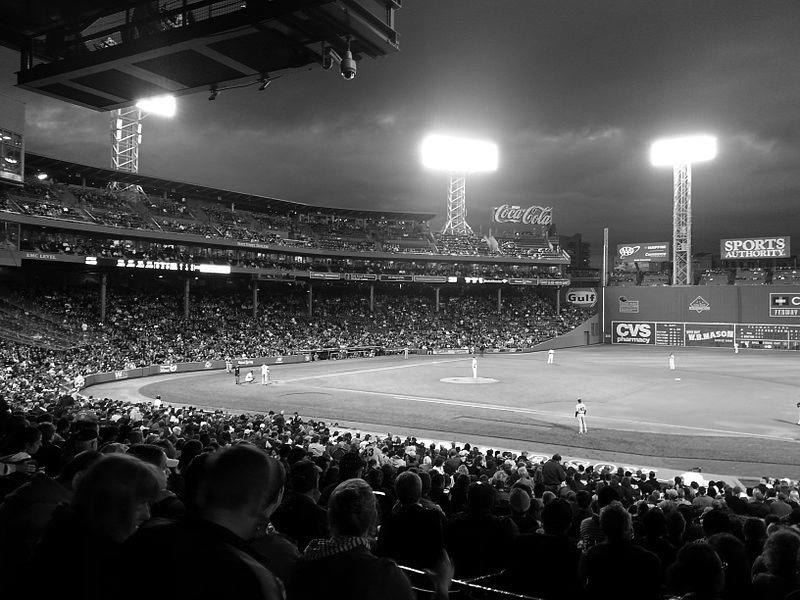 The stage is set. The Boston Red Sox have worked their way to the World Series to face the National League Champion St. Louis Cardinals.

The Red Sox played a tough series with the Detroit Tigers, and although they had trouble at the plate at the start of the series, they managed to put runs together to win the American League Championship Series 4-3.

Although the Cardinals had the best record in the regular season, a lot of people were high on the Los Angeles Dodgers making it to the World Series. The Cardinals showed up and proved that they were still the hottest team in the National League and won the series 4-3.

Both the Cardinals and Red Sox finished the regular season with a 97-65 record. Even in the playoffs, both of these teams stayed decently consistent as far as winning games. This will be a complete series filled with both strong pitching and hitting, so it is a series that can really go in either direction as far as the flow of each game.

Lester had a 15-8 record in the regular season, and also had a 2-1 record this postseason. With 19 innings pitched this postseason, he has given up five runs and walked seven batters.

The series will start at Fenway Park for what has been a World Series match up almost a decade in the waiting. The playoff format will be 2-3-2 style, giving the Cardinals home field advantage in Games 3, 4, and 5.

The Red Sox are the favorites in this match up based on depth, but this is not a Cardinals team that should be taken lightly.

The Cardinals may not be the best team as far as runs like the Red Sox, but they are one of the top hitting teams in all of baseball. The Red Sox have scored 45 runs in the playoffs, but the Cardinals came close to that by scoring 42 runs. Going down the line of statistics, it is a blur of who has any clear cut advantage in this series.

Other projected match ups that can be expected: Game 2 will feature John Lackey vs. Michael Wacha, Game 3 Clay Buchholz vs. Joe Kelly, and Game 4 Jake Peavy vs. Lance Lynn.

Both the Red Sox and Cardinals have had an abundance of successful seasons, with both teams having two titles each in the past decade.

The last time the two best teams made it to the World Series was back in 1999. Fans will be in for a rare and pleasant treat seeing the baseball’s best on the grand stage.